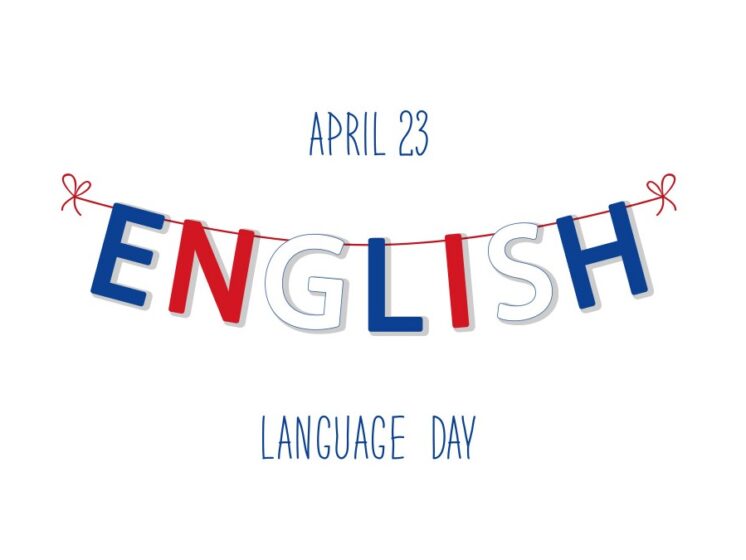 Highlights:
♦ This day coincides with William Shakespeare’s birthday and death day and World Book Day. English is one of the most popular languages in the globe. This day will look forward to language-related development, history, culture and achievements.
♦ English is the most widely used language or “world language”. Therefore, it is called the modern lingua franca. In addition to French, English is also the working language of the United Nations (UN). English Day is the result of the 2010 initiative of the Department of Global Communications. It establishes language days for each of the six official languages of the organization.
♦ By that initiative, one of the days is dedicated to these six official languages as follows: Arabic – 18 December; Chinese – 20 April; French – 20 March; Russian – 6 June; Spanish 23 April.