Highlights:
♦ Because of the rise in violent drug crimes, Guillermo Lasso, Ecuador President, has announced a 60-day emergency on October 19, 2021.
♦ The announcement was made during the visit of US Secretary of State Anthony Blinken.
♦ Both the leaders will discuss issues of defence, security, and trade.
♦ With the declaration of a state of emergency, soldiers in riot gear arrived to strengthen authorities following the protest by street merchants.
♦ Ecuador is currently engaging with a wave of violent crime and prison riots.
♦ The government of Ecuador has concluded drug trafficking and its consumption as the cause and problem.
♦ Ecuador is positioned in the north-western part of South America, bordered by Colombia, Peru and the Pacific Ocean.
♦ The territories of present-day Ecuador were once home to several Amerindian groups.
♦ Spanish is the official language of Ecuador. But the country has recognised 13 Native languages, including Shuar and Quechua. 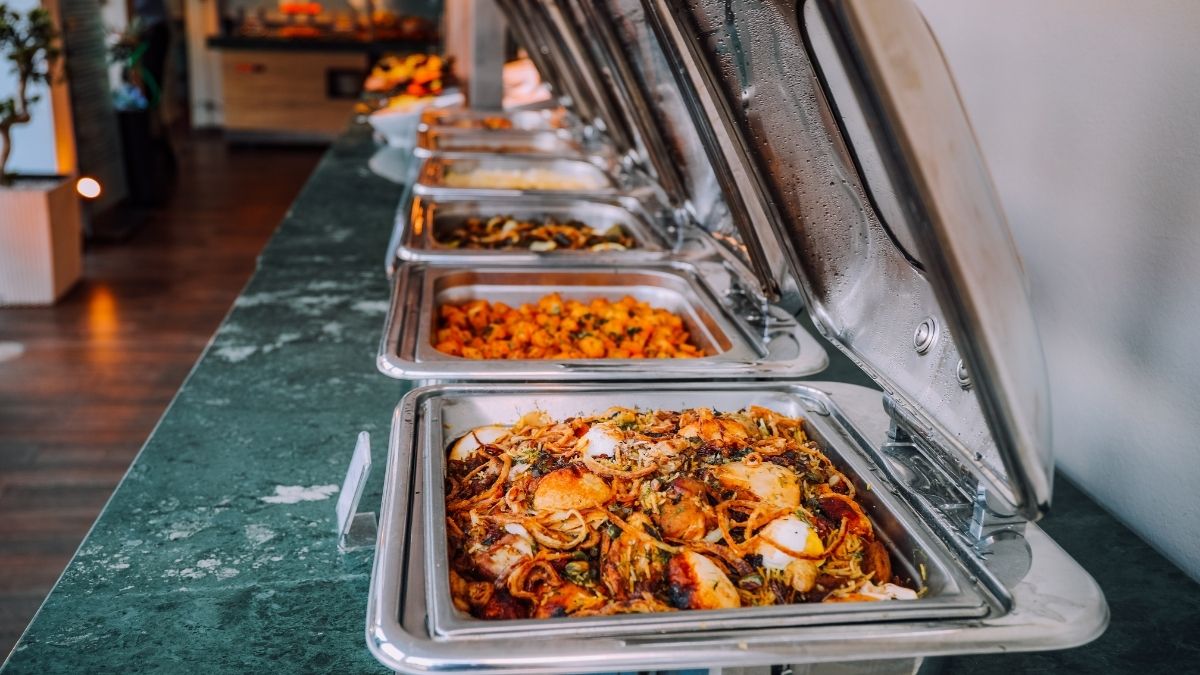 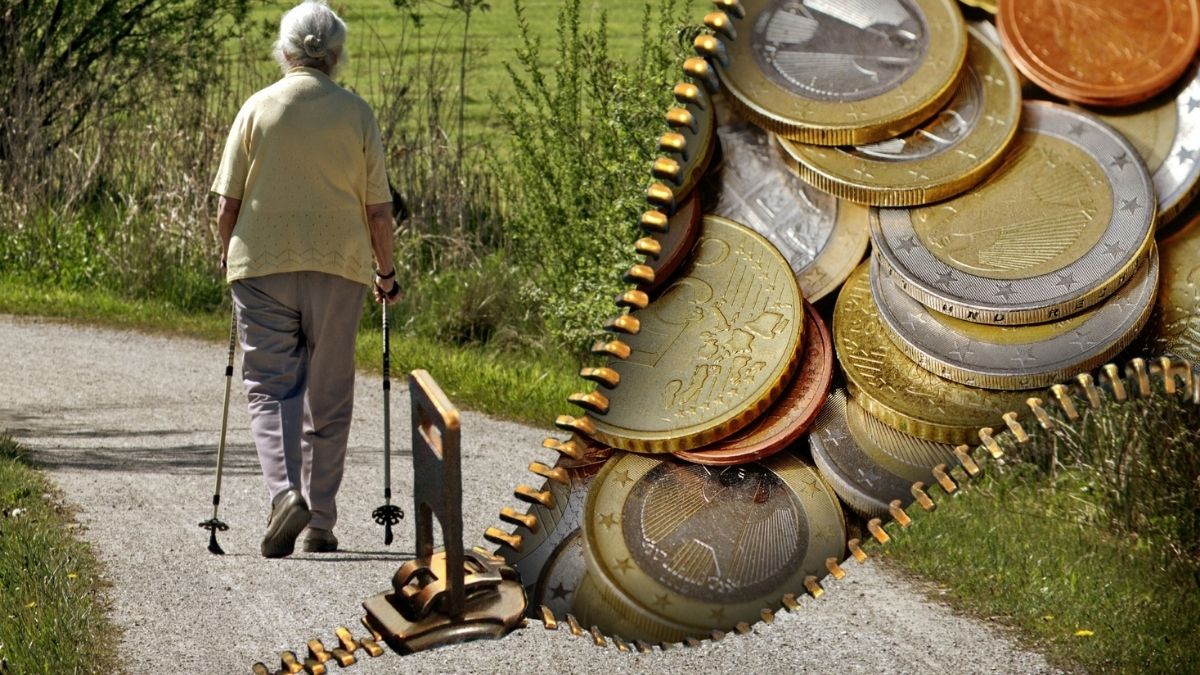