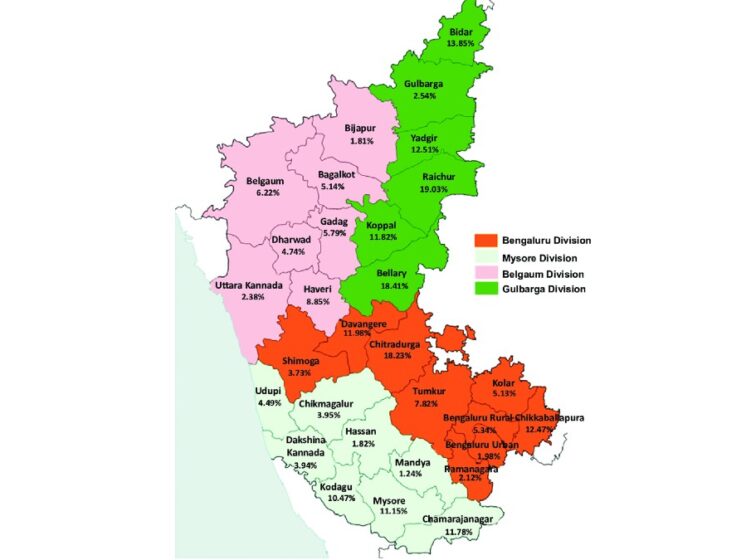 Share:
facebook
twitter
whatsapp
pinterest
linkedin
17 July 2021 Current Affairs:Mr BS Yediyurappa(Karnataka CM) has unveiled the Karnataka Electric Bike Taxi scheme-2021. This taxi scheme will serve as a bridge between daily commuters and public transport. The scheme focuses on the reduction of travelling time and the inconvenience in reaching the bus, railway and also metro stations.

Highlights:
♦ The Scheme will allow people, partnership firms and companies to participate.
♦ The concerned authority of Karnataka will issue licences under this scheme. Vehicles under this scheme will be in the transport category for which the government has given several exemptions like permits, tax & financial benefits for electric vehicles manufacturers.
♦ The Karnataka Electric Bike Taxi Scheme will enhance self-employment, promote an eco-friendly environment, fuel conservation, strengthen public transport & encourage establishing related industries.
♦ The distance for a complete trip (up and down) shall not be more than 10 km, and the authority concerned will decide, from time to time, the routes that shall be excluded from the operation of the bike taxis.