Highlights:
♦ ABHYAS high-speed expendable aerial target will be used to estimate several missile systems,
♦ It experimented from Integrated Test Range (ITR), Chandipur, off the coast of the Bay of Bengal in Odisha.
♦ ABHYAS has been created and improved by the Aeronautical Development Establishment (ADE) of DRDO in Bengaluru.
♦ The flight test of ABHYAS was displayed as a part of developmental flight trials.
♦ ABHYAS is powered by a gas turbine engine, which will help the aircraft sustain a long endurance flight at a subsonic speed.
♦ This target aircraft has been provided with a MEMS-based Inertial Navigation System (INS) to navigate with Flight Control Computer (FCC) for guidance and control.
♦ It has been programmed for fully autonomous flight, and the check-out of air vehicles is completed through a laptop-based Ground Control Station (GCS).
♦ ADA was established in 1984 under the Department of Defence Research and Development (DR&D) of the Ministry of Defence.
♦ It looks after the growth of India’s Light Combat Aircraft (LCA) program. 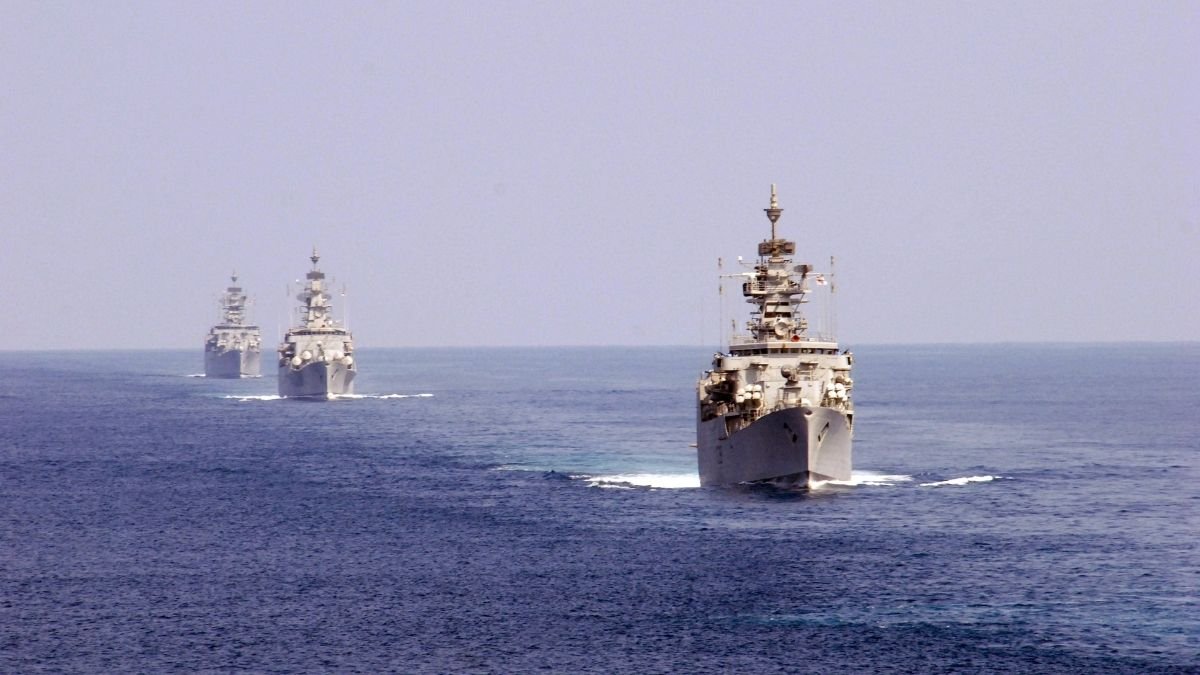 Offshore Sailing Regatta To Be Conducted By Indian Navy 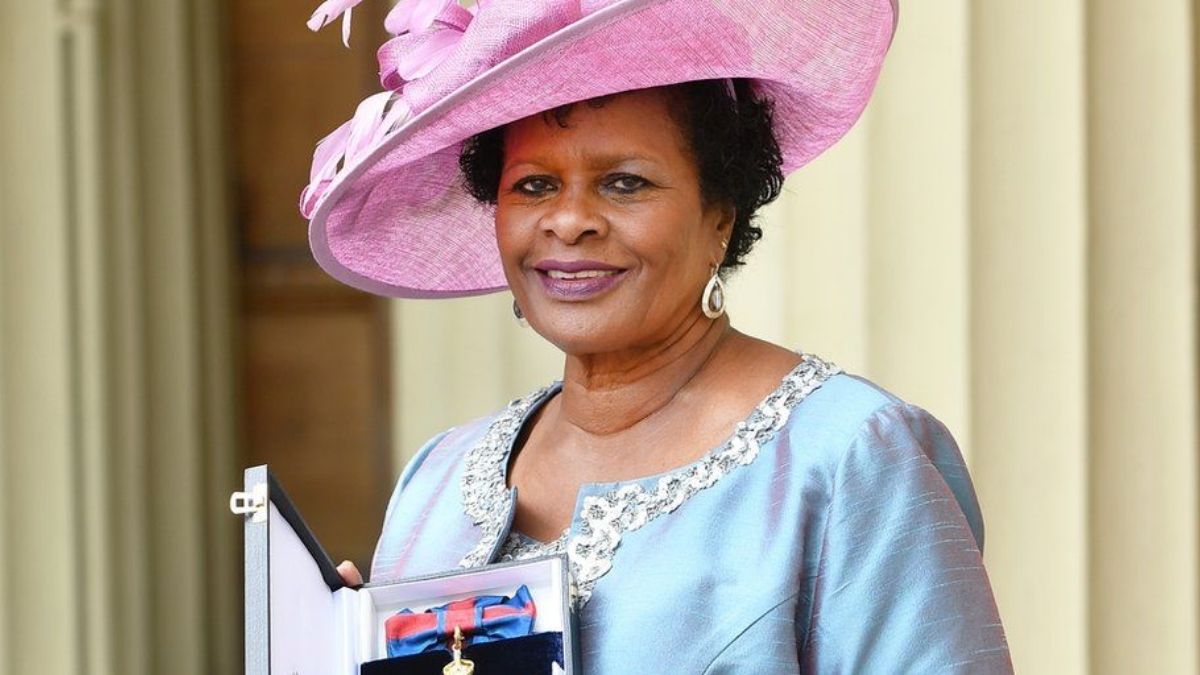