♦The Naval Science and Technology Laboratory (NSTL) is the main naval research laboratory that is part of the Defence Research and Development Organisation (DRDO).

♦Visakhapatnam is the location. The primary mission of NSTL is to conduct research and development on underwater weapons and systems.

♦It is handled by the DRDO’s Directorate of Naval Research and Development. Dr. Y. Sreenivas Rao is the current director of NSTL.

He was an Indian aeronautical scientist who served as the country’s 11th president from 2002 to 2007. Rameswaram, Tamil Nadu, is where he was born and raised. He worked in the DRDO and the Indian Space Research Organisation for four years as a scientist and science administrator (ISRO). In India, he was involved in the development of military missiles as well as the civilian space program. He is recognized as India’s Missile Man for this. 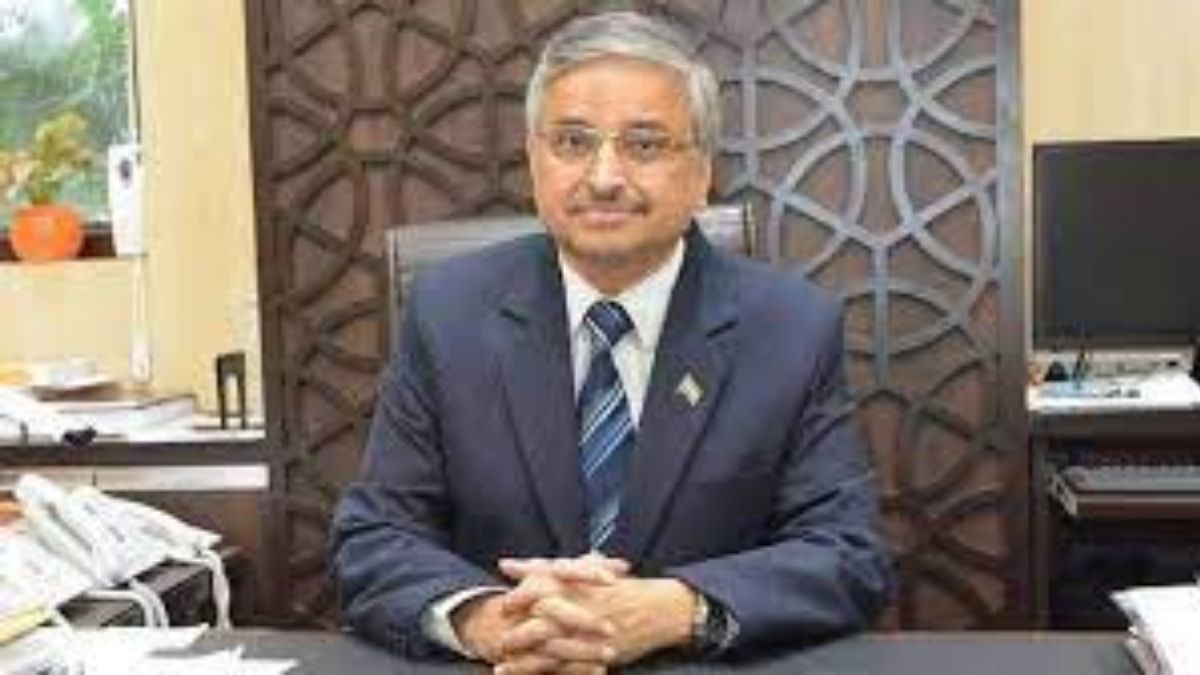 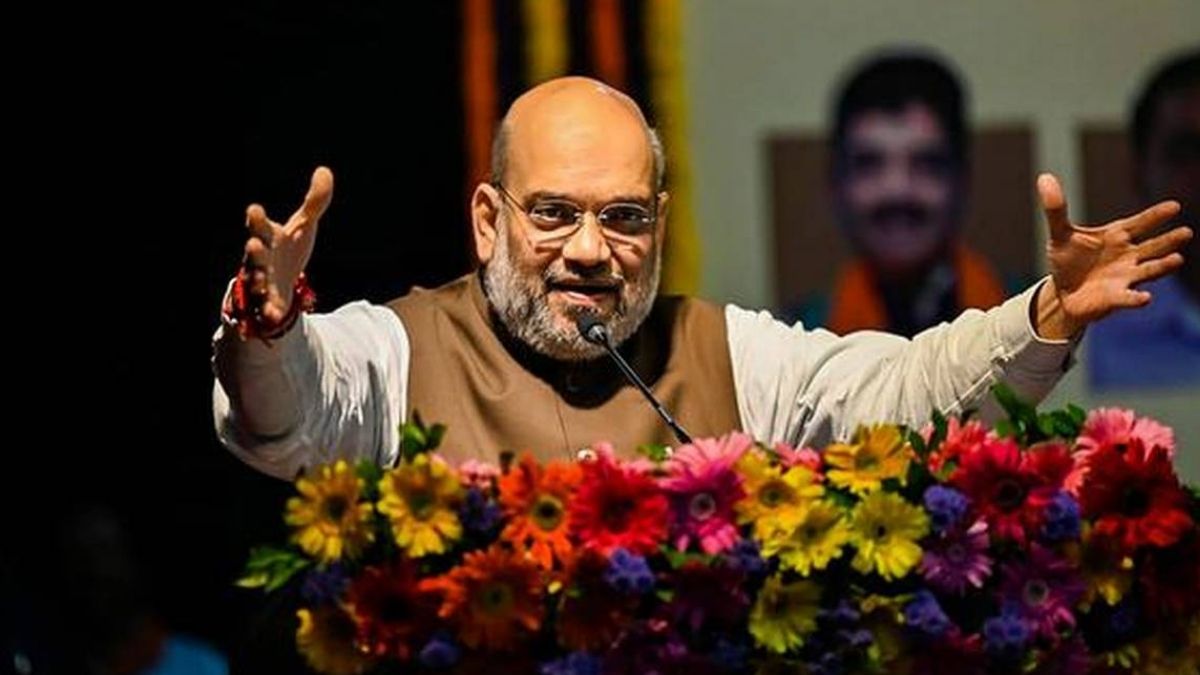