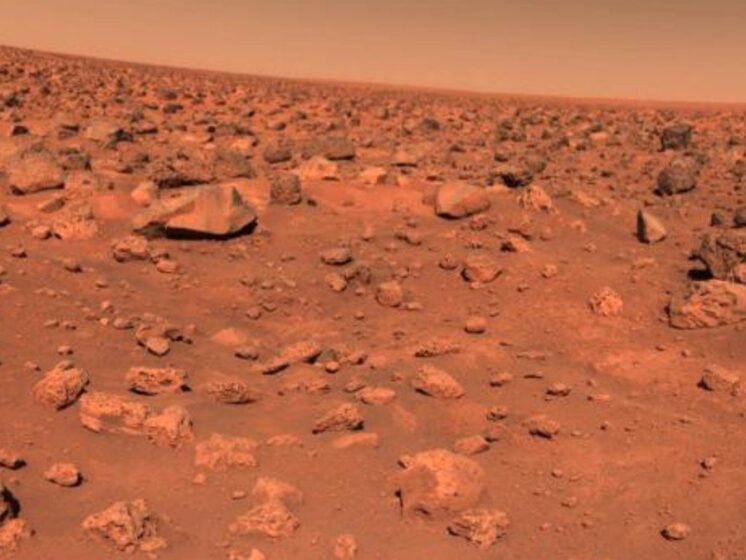 Share:
facebook
twitter
whatsapp
pinterest
linkedin
07 July 2021 Current Affairs:The UAE’s Hope spacecraft captured images of discrete auroras, which are glowing atmospheric lights in the night sky of Mars.
The Arab world’s first mission to Mars, the Hope Probe, launched from Earth in July 2020 and has been orbiting the Red Planet (Mars) since February 2021. It is expected to produce the first comprehensive portrait of the planet’s atmosphere.

Highlights:
Auroras:
♦ An Aurora is a light display in the sky that is most commonly seen in high latitudes (Arctic and Antarctic). It is also referred to as a Polar light.
♦ They are most common in high northern and southern latitudes, less common in mid-latitudes, and rarely seen near the equator.
♦ While auroras are typically a milky greenish colour, they can also be red, blue, violet, pink, or white. These colours appear in a variety of shapes that change all the time.
♦ Auroras aren’t just a natural phenomenon that occurs on Earth. If a planet has an atmosphere and a magnetic field, it almost certainly has auroras.

Discrete Auroras of Mars:
♦ Unlike auroras on Earth, which can only be seen near the north and south poles, Discrete Auroras (DA) on Mars can be seen at night all over the planet.
♦ These DAs can be found where energetic particles excite the atmosphere after being funnelled down by a patchy network of crustal magnetic fields originating from minerals on Mars’ surface.