Highlights:
♦ The DA-ASAT missile collided with the Russian spacecraft COSMOS 1408, resulting in a debris field in low-Earth orbit.
So far, this test has produced around 1500 pieces of trackable orbital debris.
♦ In subsequent experiments, it will create hundreds of thousands of particles of smaller orbital debris.
♦ According to USSPACECOM’s first estimate, the debris will linger in orbit for years. As a result, the crew of the International Space Station is in grave danger.
♦ The trajectory of debris is constantly monitored by USSPACECOM. It will ensure that all space-faring nations have access to the information they need to protect their on-orbit operations. 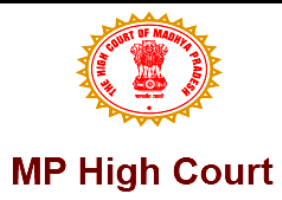