Skyroot Aerospace exhibited the upper stage of its Vikram-2 launch vehicle.
The cryogenic rocket engine is 3D printed and made in India.
It has been named after Satish Dhawan, the third chairman of ISRO, as he pioneered the development of advanced launch capabilities of India.
Vikram Rocket has been identified after Vikram Sarabhai, who started India’s space program and conducted advanced nuclear research.
The rocket uses a mixture of Liquid Natural Gas, more than 90 per cent methane and Liquid Oxygen.
It is called “Methalox”, in the combined state, which forms a cryogenic rocket fuel.
This provides high performance and a low cost. The fuel is environmentally friendly, which is dubbed “Fuel of the future”.

The Dhawan-1 engine includes a vacuum thrust of about 1.5kN. The engine was tested on a specially built testbed at Solar Industries in Nagpur.
The engine is the upper stage of the Vikram-2 launch vehicle that uses environment-friendly compounds called LNG and LOX. It is entirely 3D printed.
Pixxel 1 satellite is set to be launched in 2022, the first private satellite in an Earth Observation constellation in low Earth orbit. 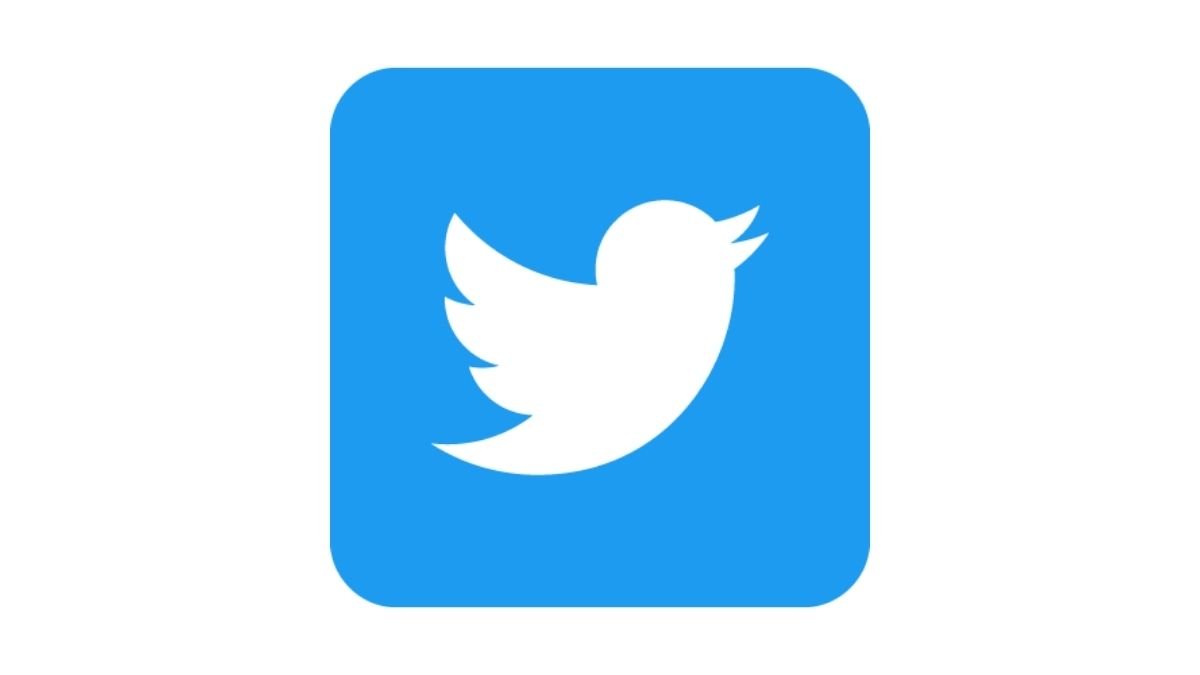