Delimitation in Jammu and Kashmir Started

24 June 2021 Current Affairs:In Jammu and Kashmir (J&K), the delimitation exercise has started. The completion of the delimitation exercise will mark the end of the political process in the Union Territory (UT), which has been ruled by the Centre since June 2018.  Following the abolition of its special status under Article 370 on August 5, 2019, a special delimitation commission was formed in March 2020 to carve out Assembly and Parliament seats in the UT.

About Delimitation:
♦ The act of drawing or redrawing the boundaries of territorial constituencies in a country or province with a legislative body, according to the Election Commission.
♦ The delimitation process is overseen by the Delimitation Commission, an independent high-powered panel whose orders have the force of law and cannot be challenged in court.
♦ Goal: To ensure a fair division of geographical areas by providing equal representation to equal segments of the population.
Constitutional Basis for Delimitation:
♦ Article 82 – The Parliament enacts a Delimitation Act following each Census.
♦ Article 170: Following each Census, states are divided into territorial constituencies in accordance with the Delimitation Act. 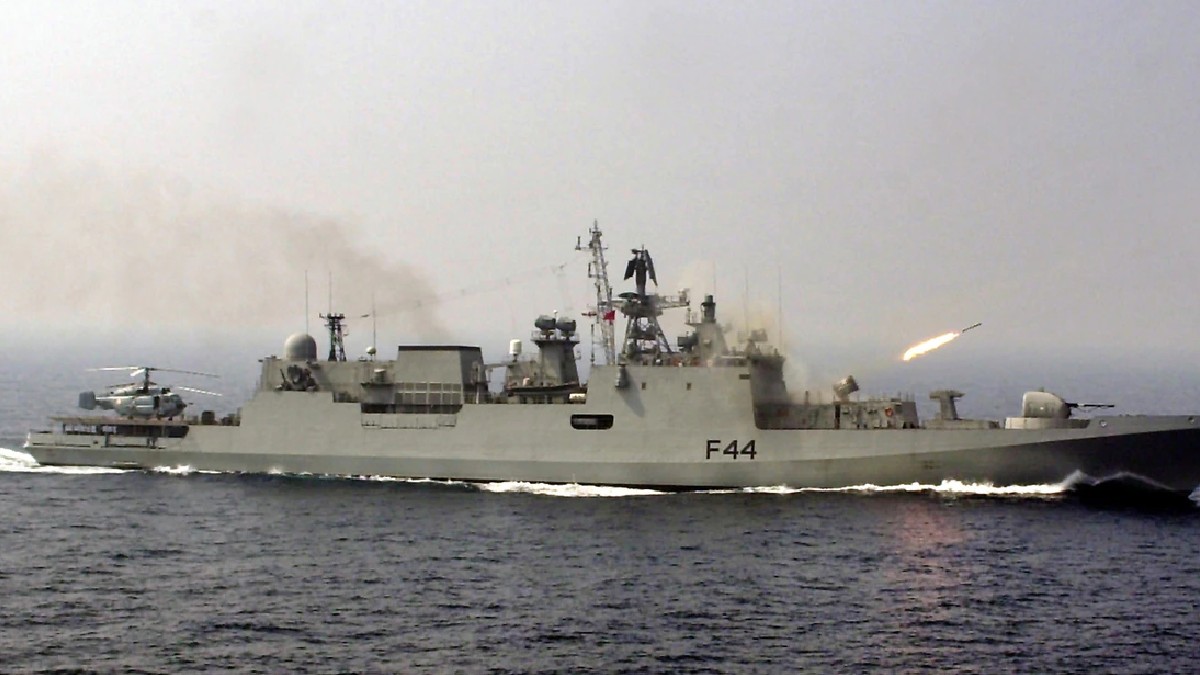 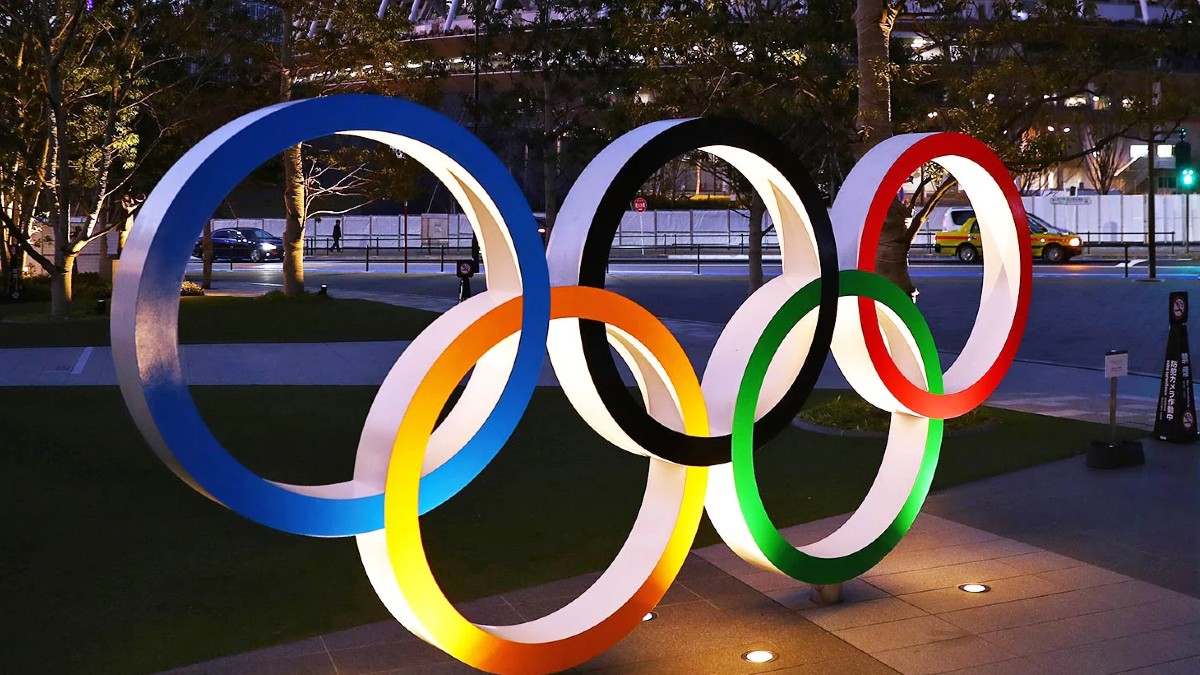