04 December 2021 Current Affairs:The Nizamuddin Basti Project just received two UNESCO Heritage Awards. The project was recognized for its environmental efforts. It received the Special Recognition for Sustainable Award as well as the Award of Excellence.

Highlights:
♦More than 20 historic sites in the area of 14th century Sufi Saint Hazrat Nizamuddin Auliya were repaired as part of the project.
♦The Humayun and Batashewala tombs, as well as the tomb of a 16th-century poet Rahim, is located in the Nizamuddin region (Khan I Khanan). These areas were divided and damaged. The Nizamuddin Basti Project also renewed them.
♦The Nizamuddin Basti Project is a restoration project in the city of Nizamuddin. It successfully unified the divided zones of the Nizamuddin Basti’s seven-century-old village and its surrounding 70 acres.
♦In these places, it linked socio-economic development, conservation, and environmental development goals.
♦Sundar Nursery, Nizamuddin Basti, and Humayun Tomb were all merged into one.
♦The Aga Kahn Trust for Culture, the Archaeological Survey of India, the Delhi Urban Heritage Foundation, and the Delhi Municipal Corporation began working on the project in 2007. 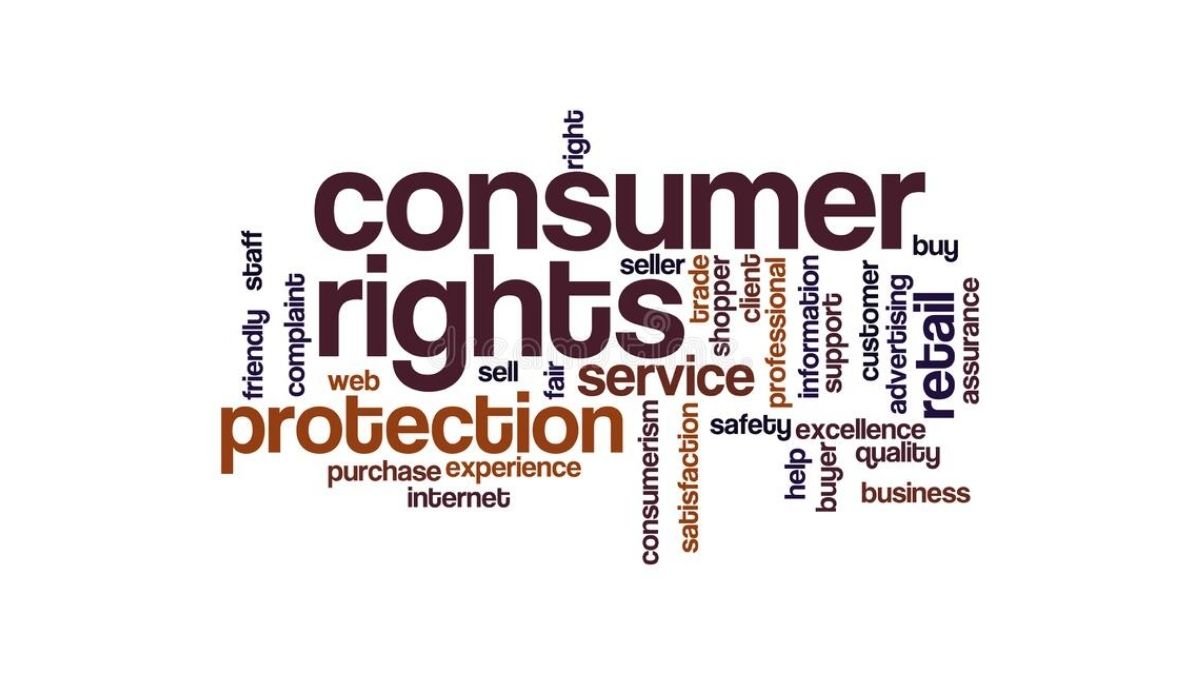 National Blockchain Strategy Proposed By Ministry Of Electronics And IT