In 1951, the Legislative Assembly was created with an elected chief minister. 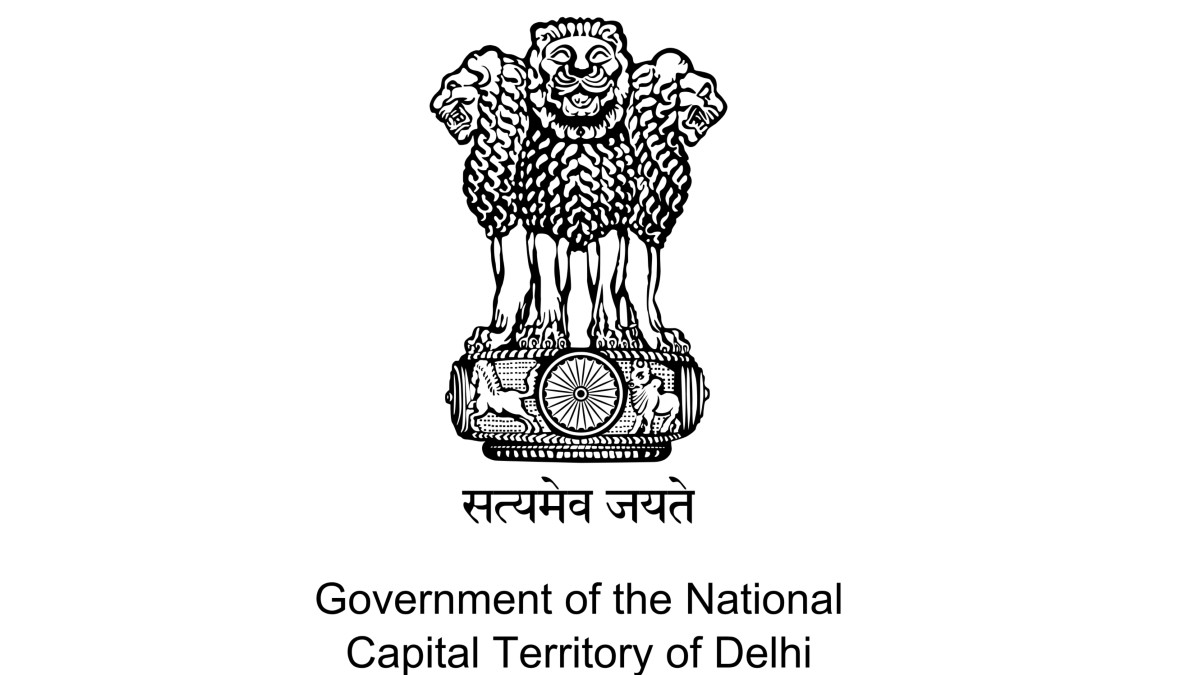 24 March 2021 Current Affairs:The Delhi National Capital Territory Government (Amendment) Bill, 2021.
Highlights:
♦ After the Constitution comes into force, there are four states, called Parts A, B, C, and D. The last two states are managed by the Chief Commissioners and Lieutenant Governors appointed by the central government. There is no local elected assembly to provide assistance and Consult them. Delhi was originally part C state.
♦ In 1951, the Legislative Assembly was created with an elected chief minister.
♦ In 1956, under the States Reorganization Act, Delhi became a Union Territory and was administered by the Administrator appointed by the President. The Delhi Legislative Assembly and Council were abolished.
♦ The Delhi Administration Act of 1966 provides for a limited representative government in Delhi through the Metropolitan Council composed of mainly elected members.
♦ In 1987, the Balakrishnan Committee was established to make recommendations on the status to be granted to Delhi. In 1989, the committee recommended that Delhi continue to be a Union Territory, but there must be a Legislative Assembly and a Council of Ministers accountable to the parliament with appropriate powers. According to this report, the 1991 Constitution (69th Amendment) Act and the Government of National Capital Territory of Delhi (GNCT) Act were passed.
♦ Since 1991, parties other than the ruling party in the center of Delhi have won elections to the Delhi Parliament in many cases. As a result, the government of Delhi and the Uniongovernment diverged on many issues. The ensuing struggle has led to constitutional issues, and a lawsuit is being filed with the Supreme Court regarding Delhi’s special government structure. 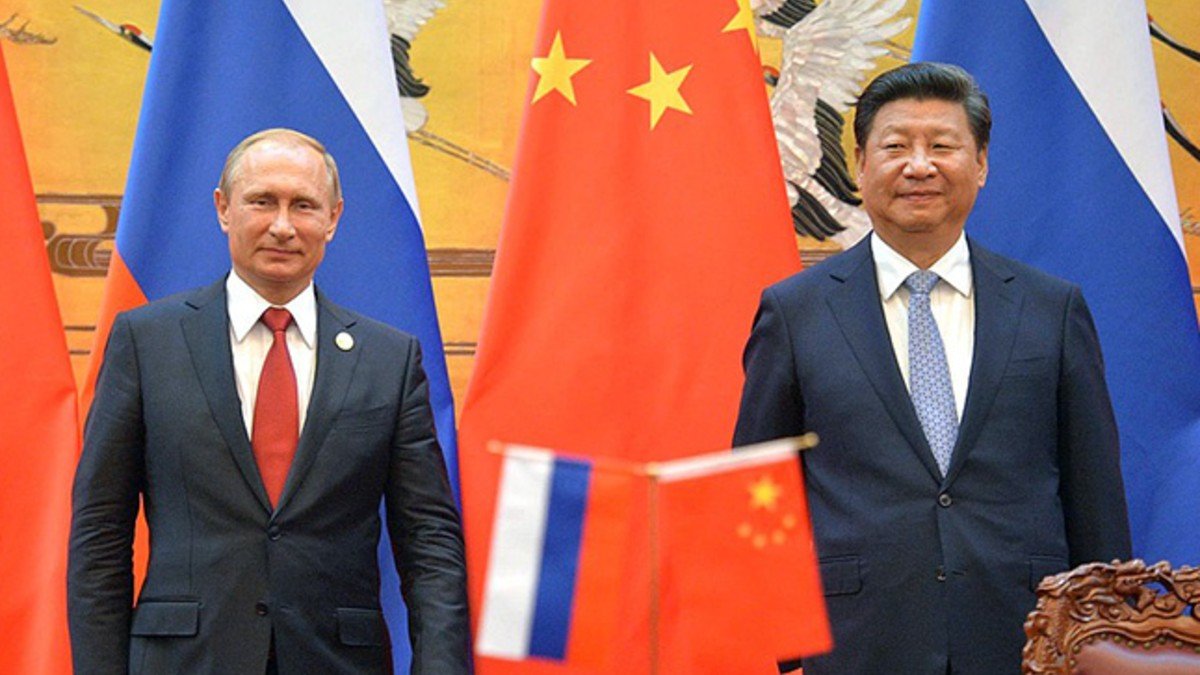 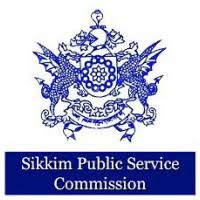