Japan and Australia would establish a defense agreement on January 6, 2022, to strengthen defense and security cooperation.

As a result of the deal, China’s influence in ASEAN will be reduced. It will contribute to a free and open Indo-Pacific.
Sharing military facilities, landing rights, guaranteeing port access, logistic support, legal frameworks, and logistic support are all part of the pact.
As a result, Japan’s advanced F-35 fighter jets can now train on Australian land. Submarines from Australia can now deploy in Japanese seas.
The countries can work together to develop special forces. Both Japan and Australia want to keep the United States involved in the Indo-Pacific.

These recent events demonstrate that the international community is not ready to accept Chinese dominance:
The AUKUS Security Pact is a treaty between the United States and the United Kingdom. Britain, Australia, and the United States have all signed the document.
India, Japan, the United States, and Australia have strengthened their QUAD collaboration in order to enable the United Kingdom to acquire nuclear-powered submarines.
The Malabar military exercise, which was a trilateral exercise between India, the United States, and Japan until 2020, has now become a QUAD exercise, with Australia joining in 2021.
The emergence of cooperation between Japan, Australia, and the United States
Increased amicable relations between South Korea and Australia
The countries are banding together to achieve a common goal. To put a stop to China’s dominance.
Both Japan and Australia rely heavily on ASEAN countries. China is attempting to separate ASEAN countries from the rest of the globe. China is attempting to sabotage regional collaboration as well.
According to Japan and Australia, diplomatic actions such as the military deal will prevent China from using ASEAN as a source of business. 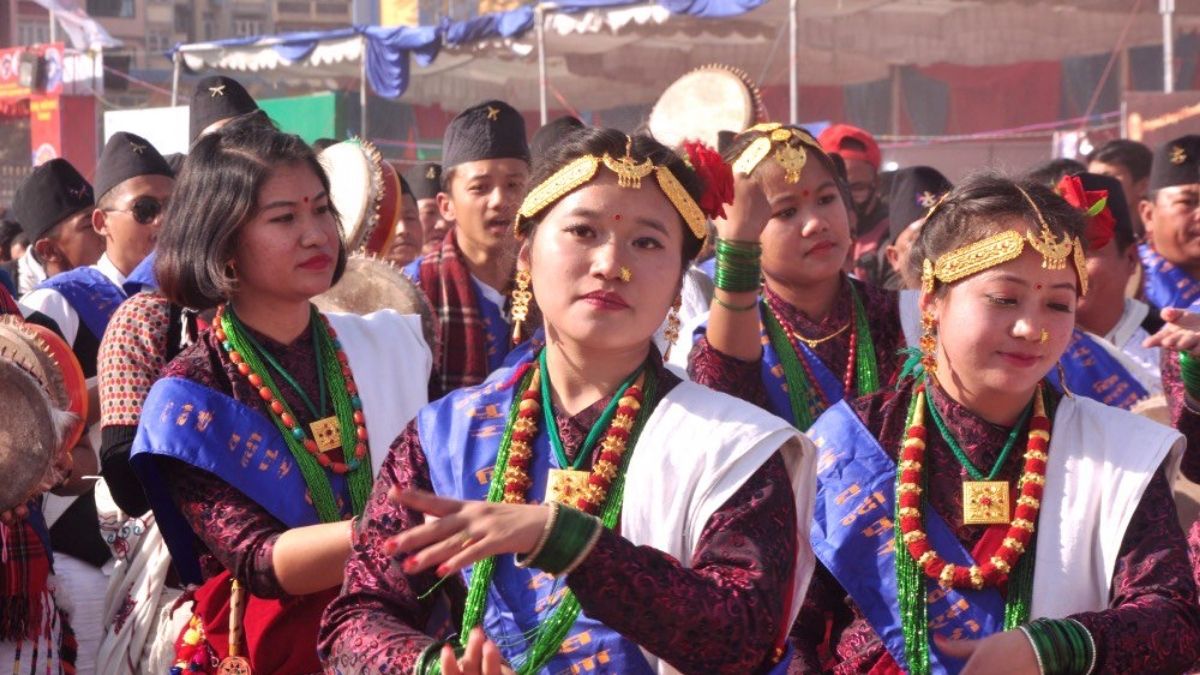