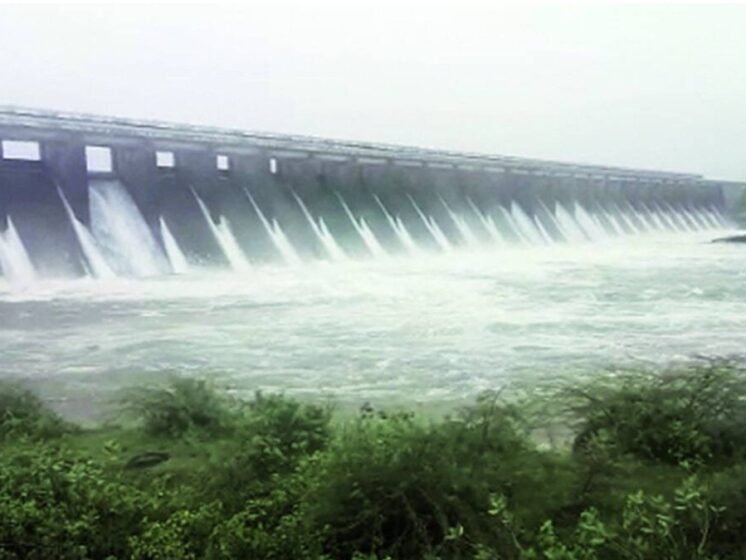 Highlights:
It is a Run-of-the-River scheme.
Run-of-river hydro projects capture the kinetic energy carried by water by utilising the natural downward flow of rivers and micro turbine generators.
The project will have a total capacity of 130 MW and will be a landmark project in Bihar’s power sector in terms of green power.
It will boost socio-economic and infrastructure development while also creating job opportunities.

About Kosi River:
The Kosi River is a transboundary river that flows through Tibet, Nepal, and India. Its origin is in Tibet  Major tributaries include the Sun Kosi, Arun, and Tamur. Because of its unpredictability, it changes course. After the Brahmaputra, the Kosi carries the most silt and sand in India. Because of the extreme flooding it causes, it is also known as the “Sorrow of Bihar.”