21 May 2021 Current Affairs:To improve trade facilitation, the government has made amendments to the current Customs (Import of Goods at Concessional Rate of Duty) Rules, IGCR 2017. The 2017 Intergovernmental Convention on Climate Change stipulates the procedures and methods for importers to enjoy the preferential tariff concessions on imported goods required for domestic product production or provision of services.

Highlights:
♦ The Central Board on Indirect Taxes and Tariffs has been changed.
♦ A one major change is to allow imported goods to be sent out for work. Importers can now obtain the final product based entirely on work.
♦ The lack of this facility had previously hampered the industry, particularly the Micro, Small, and Medium Enterprises sector, which lacked in-house manufacturing capability.
♦ However, certain sectors have been removed, such as gold, jewellery, precious stones, and metals.
♦ Another major change is to allow those who import capital goods with preferential tariffs to clear/re-sell these goods in the domestic market after paying tariffs and interest at depreciated prices.
♦ This was not allowed in the early days, and manufacturers got stuck after using imported capital goods because they were not easy to re-export. 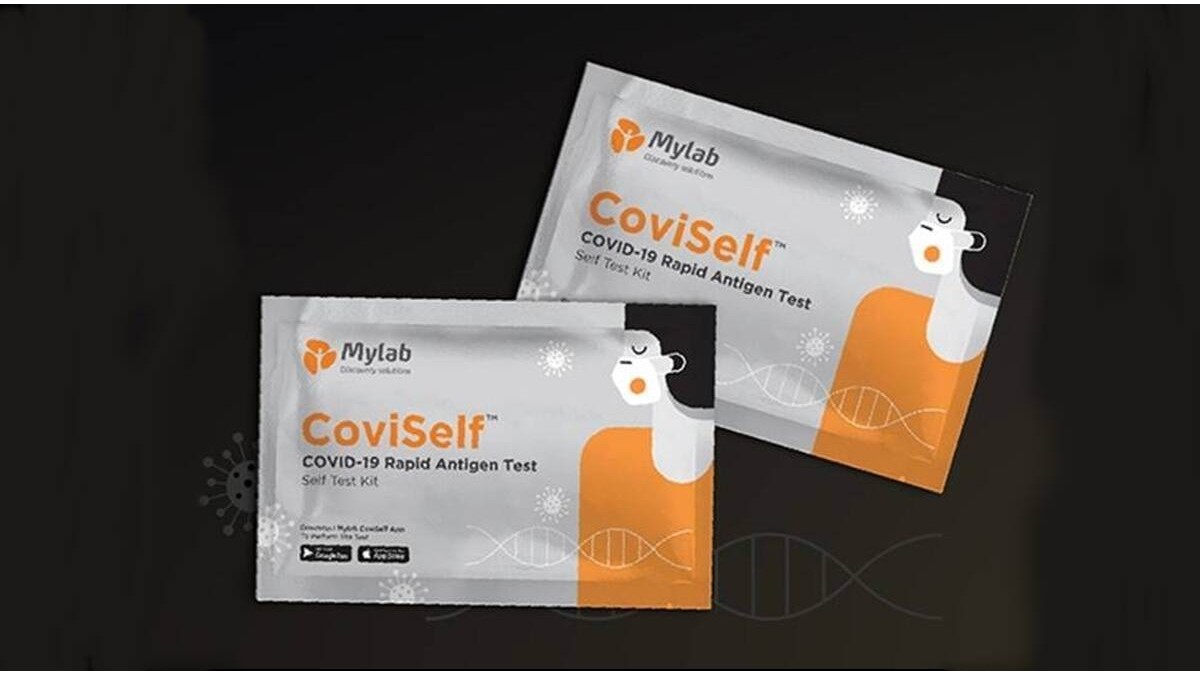 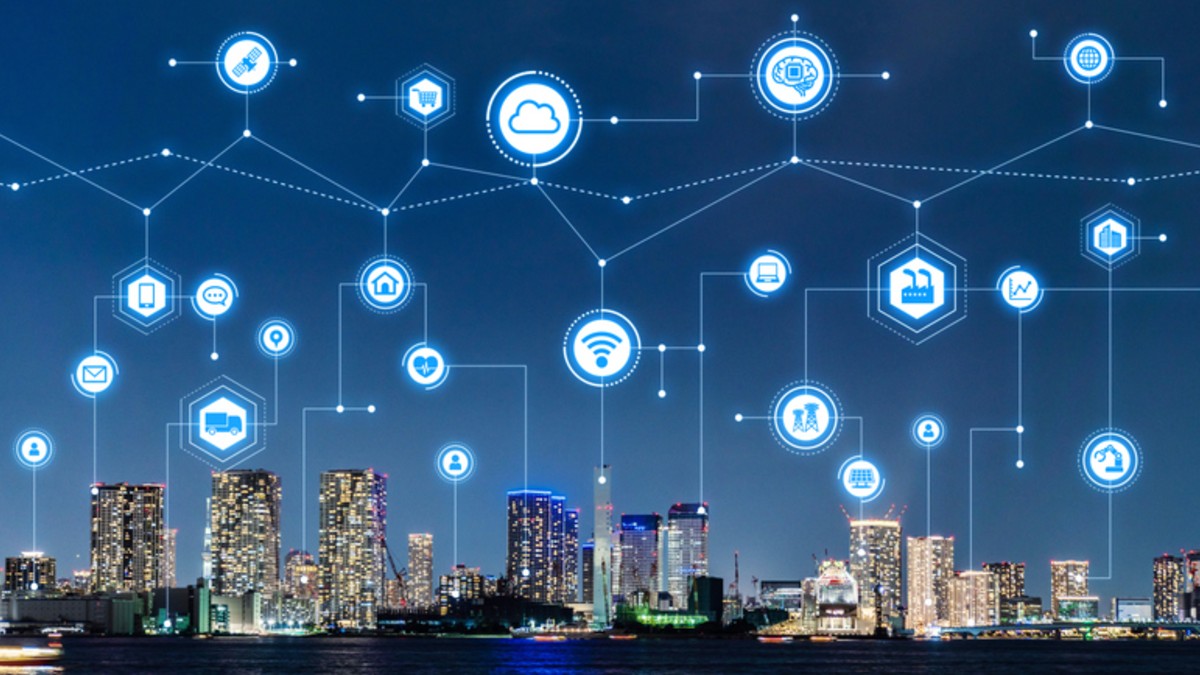