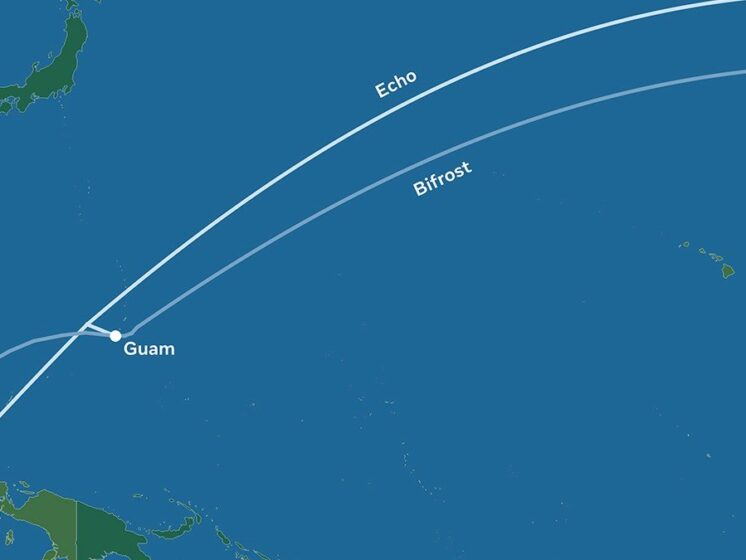 Facebook has established partnerships with companies such as Google and some regional telecommunications companies. 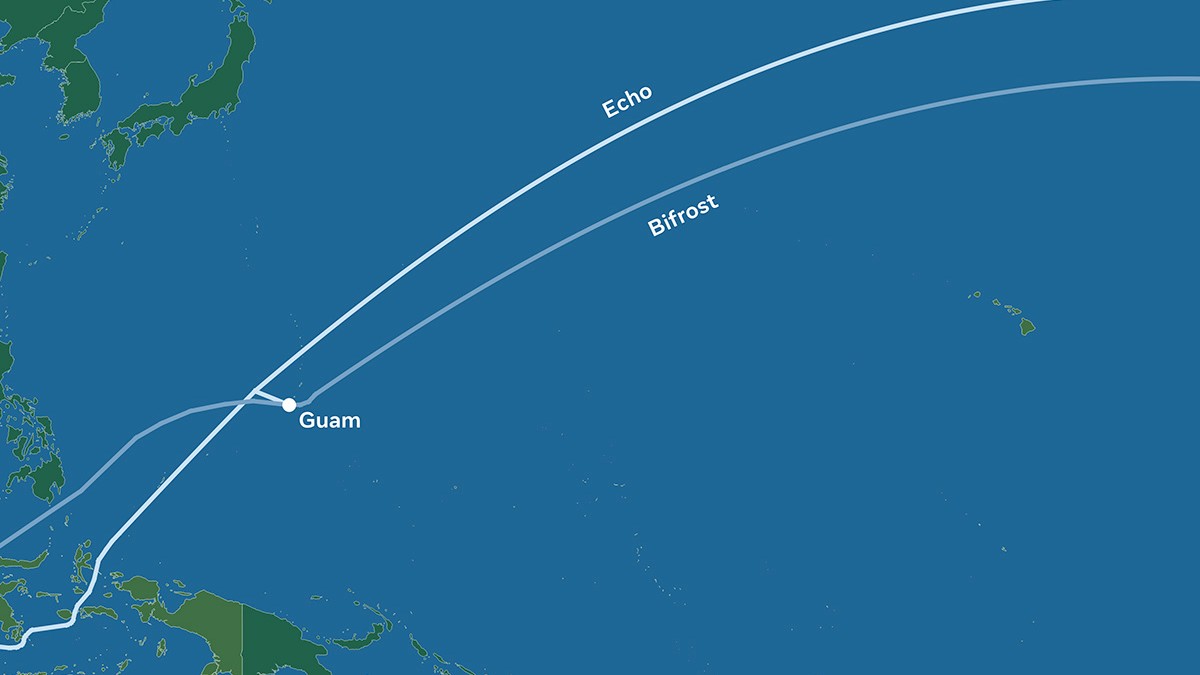 31 March 2021 Current Affairs:Facebook plans to use two submarine Internet cables to connect Southeast Asia to North America to increase data capacity and improve Internet authenticity.
Highlights:
♦ The two cables are named “Echo” and “Bifrost” and this cable will connect Singapore, Indonesia and North America.
♦ Echo installed in cooperation with Google and Indonesian telecom company XL Axiata. It is scheduled to be completed in 2023.
♦ Bifrost is being built in cooperation with Telin in Indonesia and Keppel in Singapore, and is scheduled to be completed in 2024.
♦ Facebook has established partnerships with companies such as Google and some regional telecommunications companies.
♦ The cost of the project has not been disclosed, but Facebook said it was necessary because they called it a “very significant investment” by the company in Southeast Asia.
♦ Facebook said that these cables will be the first to directly connect North America to some major areas in Indonesia. Indonesia is one of the company’s top five markets in the world.
♦ A survey conducted by the Indonesian Internet Providers Association last year showed that although 73% of Indonesians use the Internet, most people access the Internet through mobile data, while 10% or less of the population use fixed-line broadband.