23 October 2021 Current Affairs:India is categorized in the  Countries Of Concern on climate list by an American Intelligence Community report called National Intelligence Estimate on climate.

Highlights:
♦ India was put on this list with 10 other countries- Afghanistan, Haiti, Colombia, Myanmar, Pakistan, Iraq, North Korea, Guatemala, Honduras and Nicaragua.
♦ These countries will show the brunt of global warmings such as intensifying & more frequent heat waves & droughts, and water & power scarcity.
♦ Frequent heat waves and droughts will build water supply problems
♦ They might strain their electric utility operations while growing population & economies will increase the electricity demands to handle rising temperatures.
♦ Frequent and intense cyclones will contaminate water sources and increase disease transmission in some 11 countries.
♦ The instances of dengue will probably increase in countries like India, Haiti, Afghanistan, Guatemala, Iraq, Honduras, and Pakistan.
♦ The National Intelligence Estimate (NIE) report was the first-ever “National Intelligence Estimate (NIE) on climate”.
♦ It was put together by the US Office of the Director of National Intelligence. 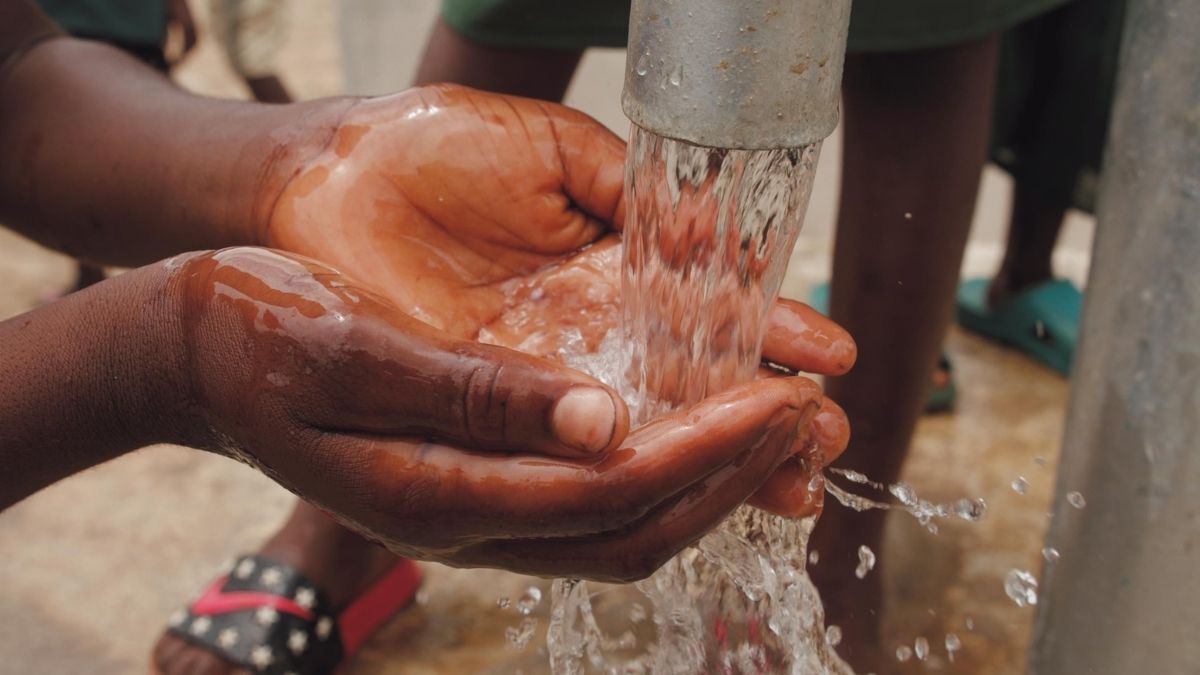 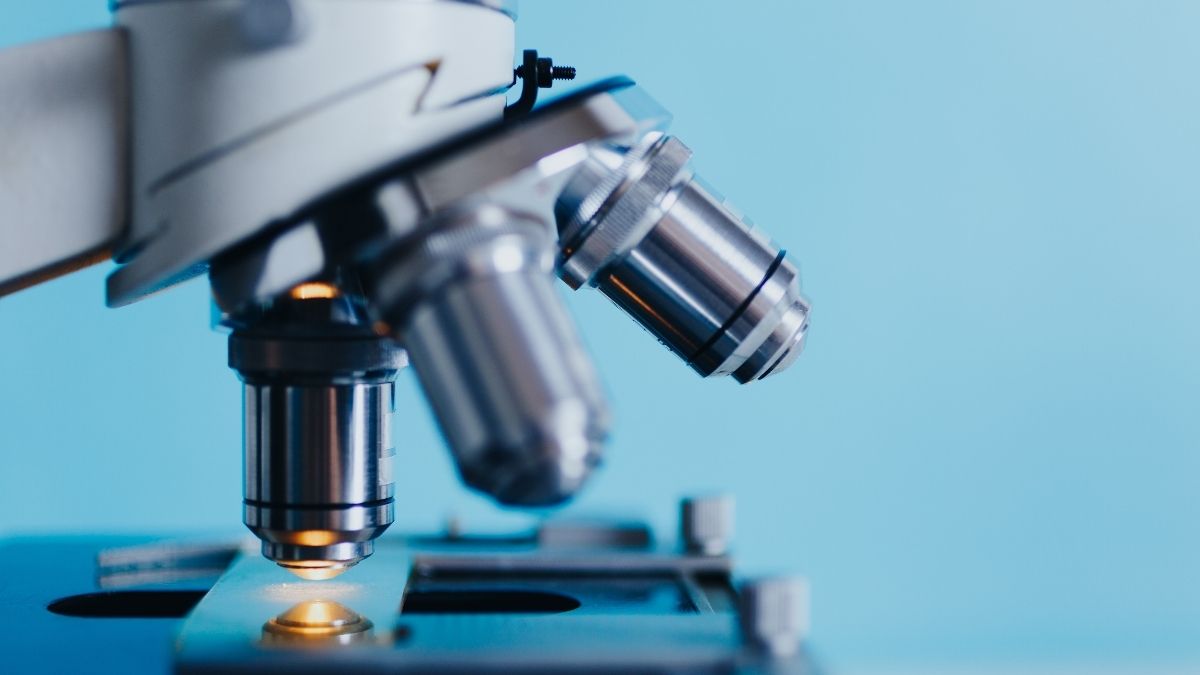