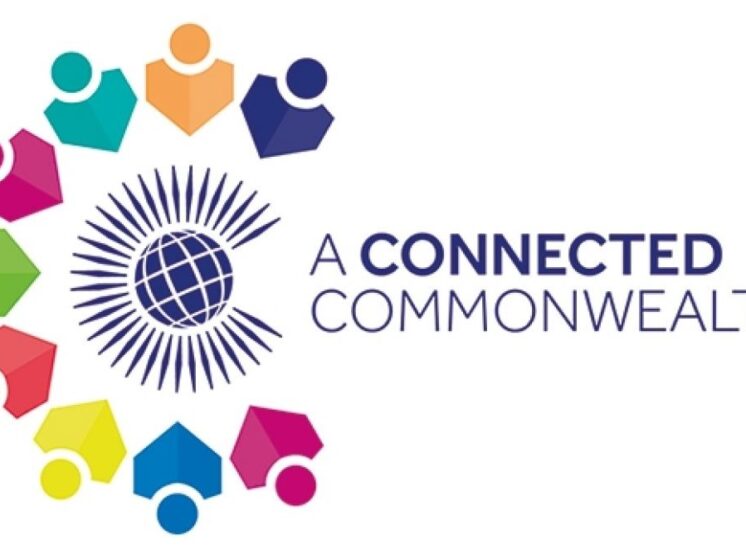 Highlights:
♦ Commonwealth Day is also known as Empire Day.
♦ Commonwealth Memorial Day commemorates the establishment of the British Empire in India and other British colonies.
♦ This year’s Commonwealth Day theme of 2021 is “Delivering a Common Future”.
♦ The purpose of this theme is to highlight how the 54 Commonwealth countries are innovating, connecting, and transforming to help achieve important goals such as combating climate change, promoting good governance, and achieving gender equality.