Committee for Coal Based Hydrogen Production

Highlights:
♦ On India’s 75th Independence Day, the Prime Minister introduced a Hydrogen Mission. Coal is one of the vital sources of hydrogen making (Brown Hydrogen) aside from Natural Gas (Grey hydrogen) and renewable energy (Green Hydrogen) through electrolysis.
♦ In the case of renewable energy (green hydrogen), excess solar energy is used to electrolyze water into hydrogen and oxygen
♦ However, Coal has not been prompted elsewhere because of the fear that while extracting hydrogen by coal (from the moisture embedded in coal) there might also be carbon emission. Almost
♦ In view of the above situation, the Ministry of Coal has established two committees
♦ Under the Chairmanship of Shri Vinod Kumar Tiwari, Additional Secretary Coal, the Task Force was constituted.
♦ Under the chairmanship of Shri R.K. Malhotra, Director General (FIPI), the Expert Committee was constituted. 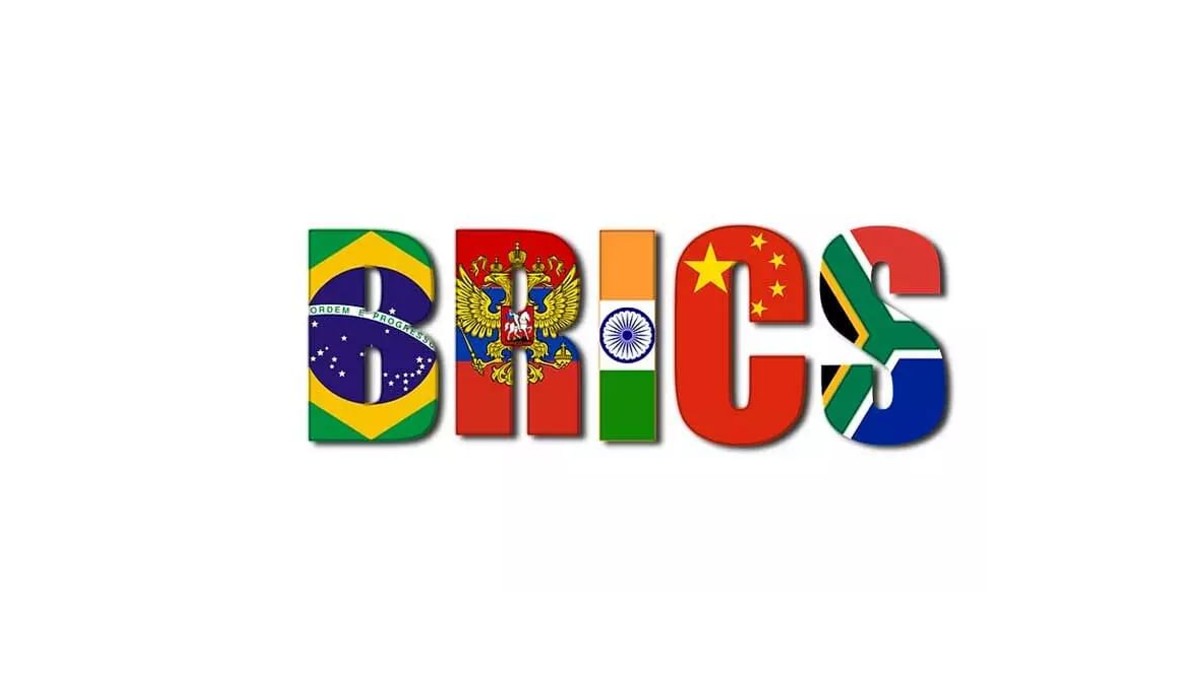