Coal Miners Day is on 4th May

05 May 2021 Current Affairs:Coal Miner’s Day observed on 4th May every year to honour the hard work of some of the great unsung heroes of the Industrial Revolution. Celebrating this day is to express appreciation to the coal miners and commend their achievements.

Background:
♦ Coal miners spend most of their time mining, digging and mining coal in coal mines. They go deep into the earth and unearth the wealth that helps us maintain our lives. Coal mining is one of the most difficult occupations.
♦ Coal miners have been working for centuries, but during the Industrial Revolution from 1760 to 1840, coal mines became very important, when coal was used on a large scale to heat stationery and locomotive engines and to heat buildings. Coal is a natural resource that promotes economic and social development.
♦ Coal mining started in the year 1774 in India when John Summer and Suetonius Grant Heatly of the East India Company began commercial exploration along the Raniganj coalfield on the west bank of the Damodar River.
♦ Since the introduction of steam locomotives in railways in 1853, the demand for coal has increased. However, this is not a healthy workplace. In coal mines, there have been many extreme mining and massacres in the name of profit-making. 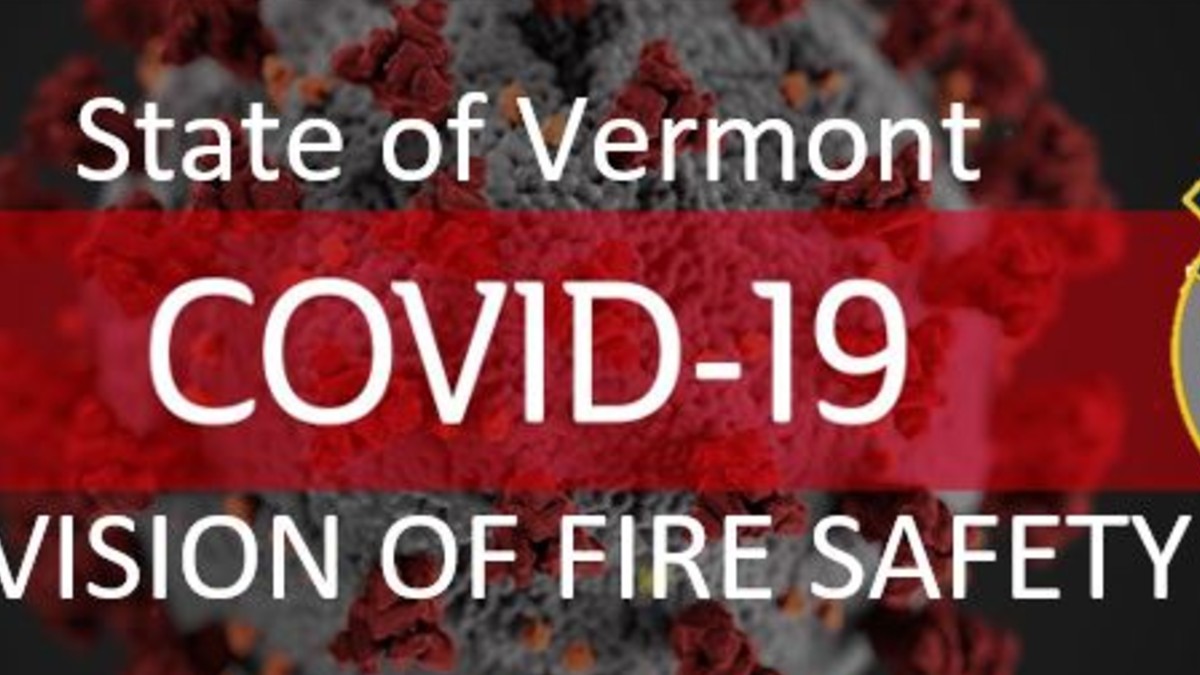 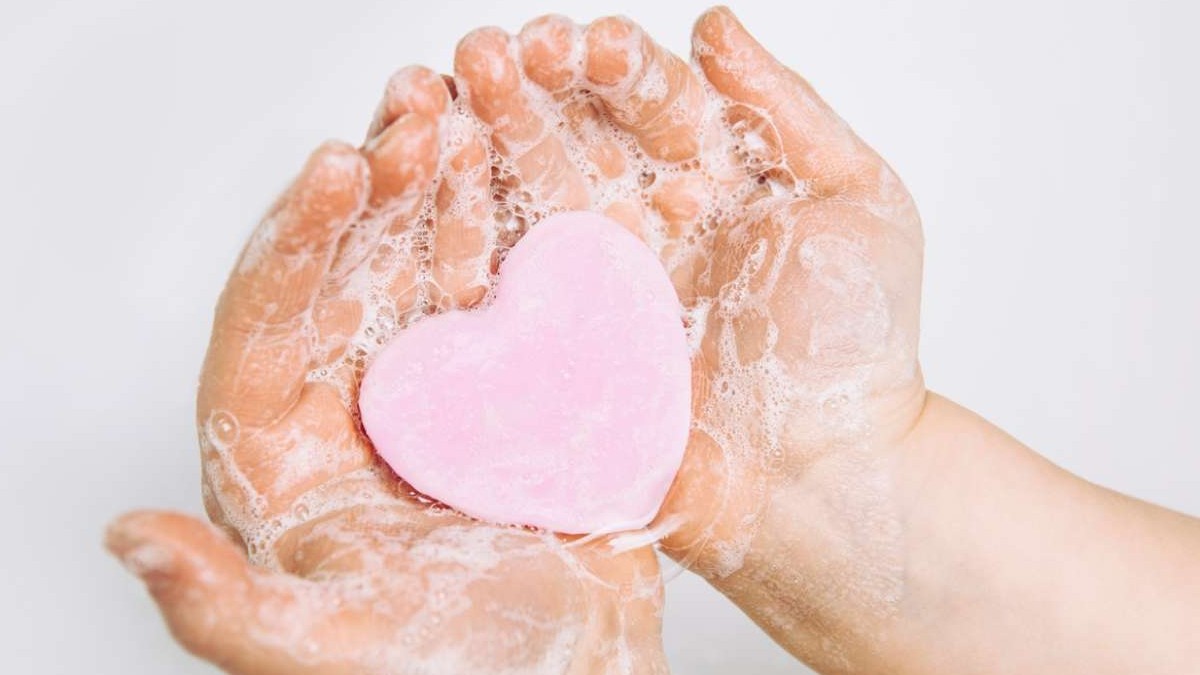 World Hand Hygiene Day is on 5th May