16 August 2021 Current Affairs:Team CLAW, a crew of people with disabilities, has embarked upon a trip to trek the Siachen Glacier on Independence Day. They will try a world report for the biggest crew of humans with disabilities to scale the easiest battlefield in the world.

Highlights:
♦ This is the land world document expedition part of ‘Operation Blue Freedom Triple World Records’ being undertaken.
♦ ‘Team CLAW’ includes a group of armed forces veterans working closer to empowering human beings with disabilities.
♦ The Siachen Glacier: It is placed in the Eastern Karakoram range in the Himalayas. It is the Second-Longest glacier in the World’s Non-Polar areas.
♦ The Siachen Glacier lies straight away south of the top notch drainage divide that separates the Eurasian Plate from the Indian subcontinent. 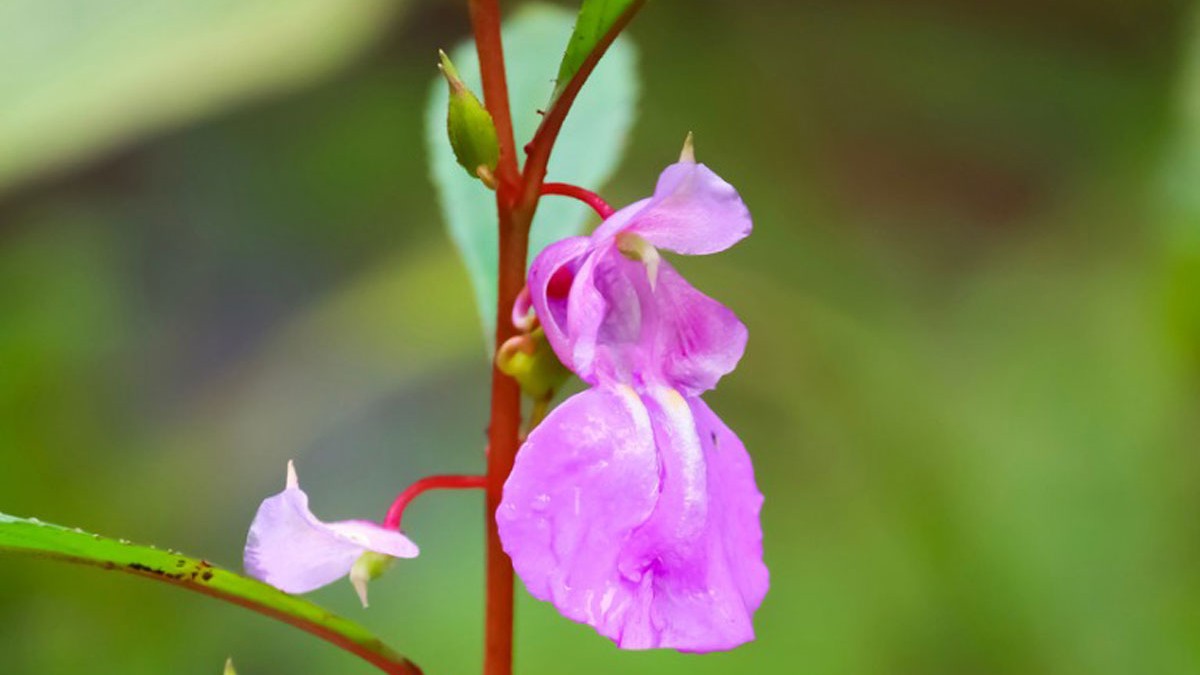 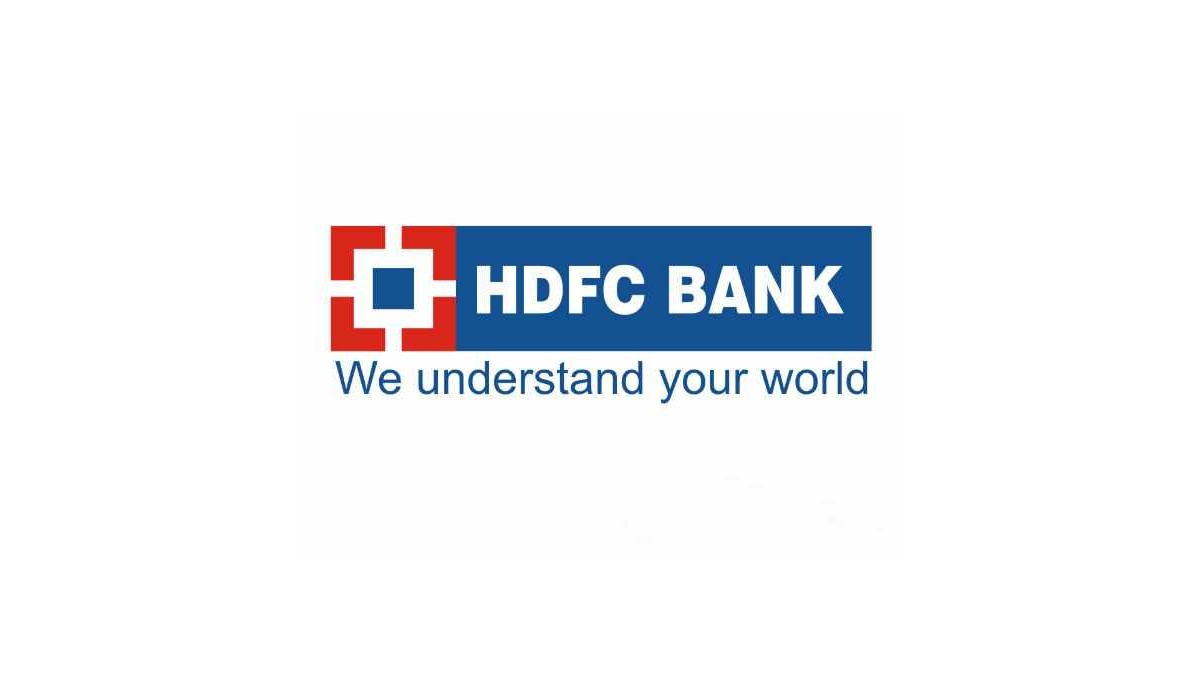 Green and Sustainable Deposits by HDFC