Using artificial intelligence, Chinese researchers have developed a machine that can charge people with crimes. This is the first developed country in the world.

The AI prosecutor is capable of filing charges with a 97 percent accuracy rate. It will file a charge based on the case’s verbal description.
Shanghai Pudong People’s Procuratorate, China’s largest and busiest district prosecution office, designed and tested it.
It’s possible that it’ll run on a desktop computer. The prosecutor would file a charge against each suspect based on 1,000 traits extracted from human-generated case description text.
More than 17,000 cases were used to “train” the machine between 2015 and 2020.
The artificial intelligence prosecutor technology will assist prosecutors in reducing their daily workload and allowing them to focus on more difficult tasks.
To some extent, it will take the place of prosecutors in the decision-making process.
Prosecutors in China were early adopters, beginning to use AI in 2016.
Many prosecutors rely on an artificial intelligence program known as System 206. The tool can assess the circumstances surrounding an arrest, the strength of evidence, and the danger a suspect poses to the public.
All existing AI tools, on the other hand, have a limited role because they do not participate in the decision-making process for filing charges.
In order to make decisions, a machine would have to identify and delete any contents of a case file that are unrelated to the crime.
To make complex and human language understandable for computers, machines would need to convert it into a standard geometrical or mathematical format. 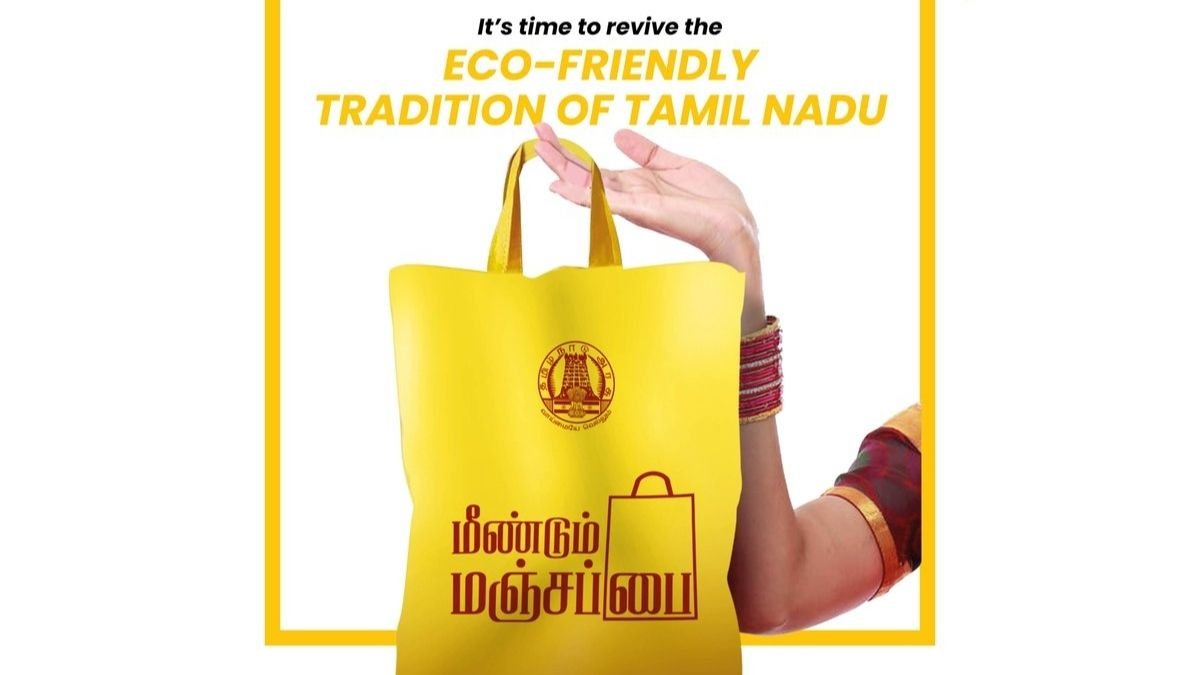 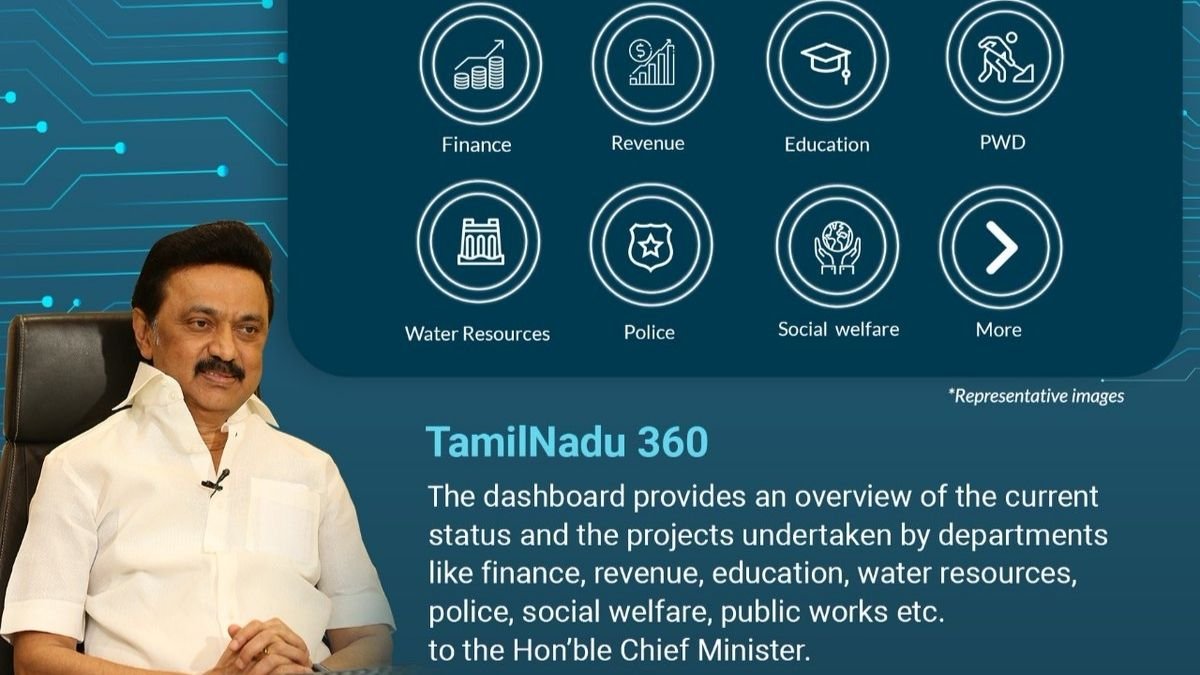