Highlights:
♦ President Xi Jinping’s hold on power has been strengthened by this decision.
♦ In the CCP’s 100-year existence, this is the third resolution of its type.
♦ The other two resolutions were passed during the reigns of Mao Zedong, who brought the Communists to power in 1949, and Deng Xiaoping, whose reforms transformed China into an economic powerhouse in the 1980s.
♦ This resolution, according to observers, was passed to boost Xi’s standing to that of Mao and Deng.
♦ After the CCP repealed presidential term limits in 2018, it will aid in assuring his political future.

Resolution’s Motive
♦ It justifies the victor’s journey to power by delivering verdicts to the losers in power battles.
♦ It establishes a case for the winner’s party’s exceptional achievement.

Importance Of Resolution:
♦ This is a major resolution for the ruling party since it effectively cements Xi’s grip on power. ♦ The President has placed himself at the center of his Party’s and modern China’s great narratives through this resolution. 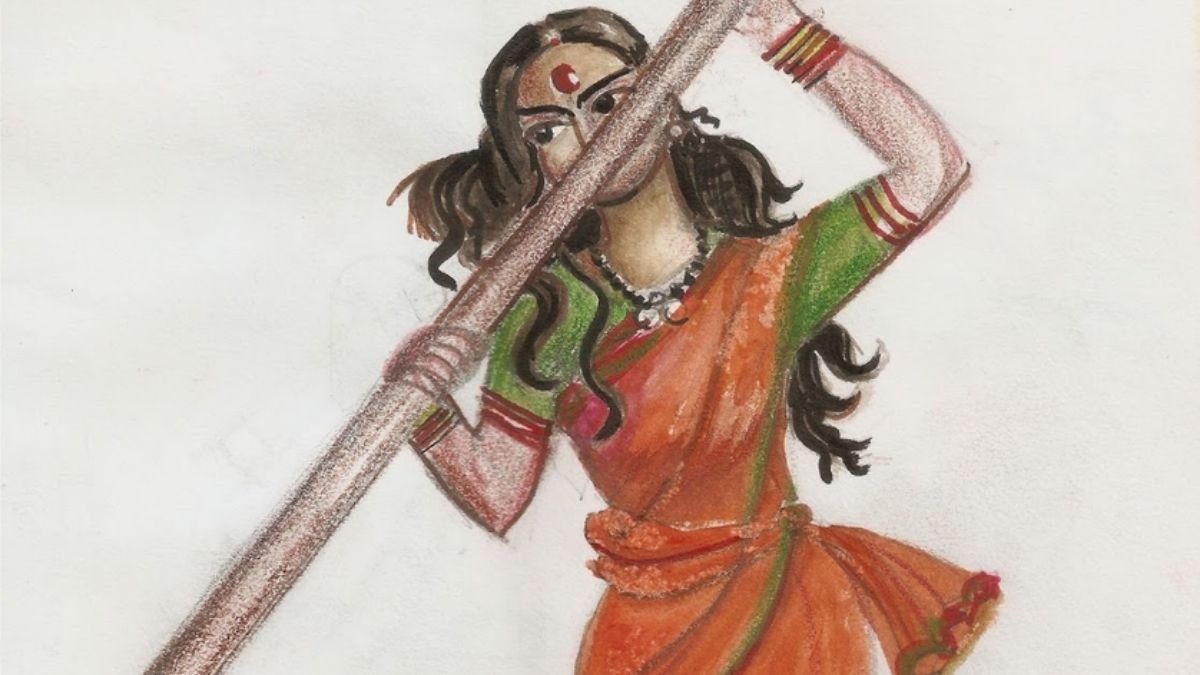 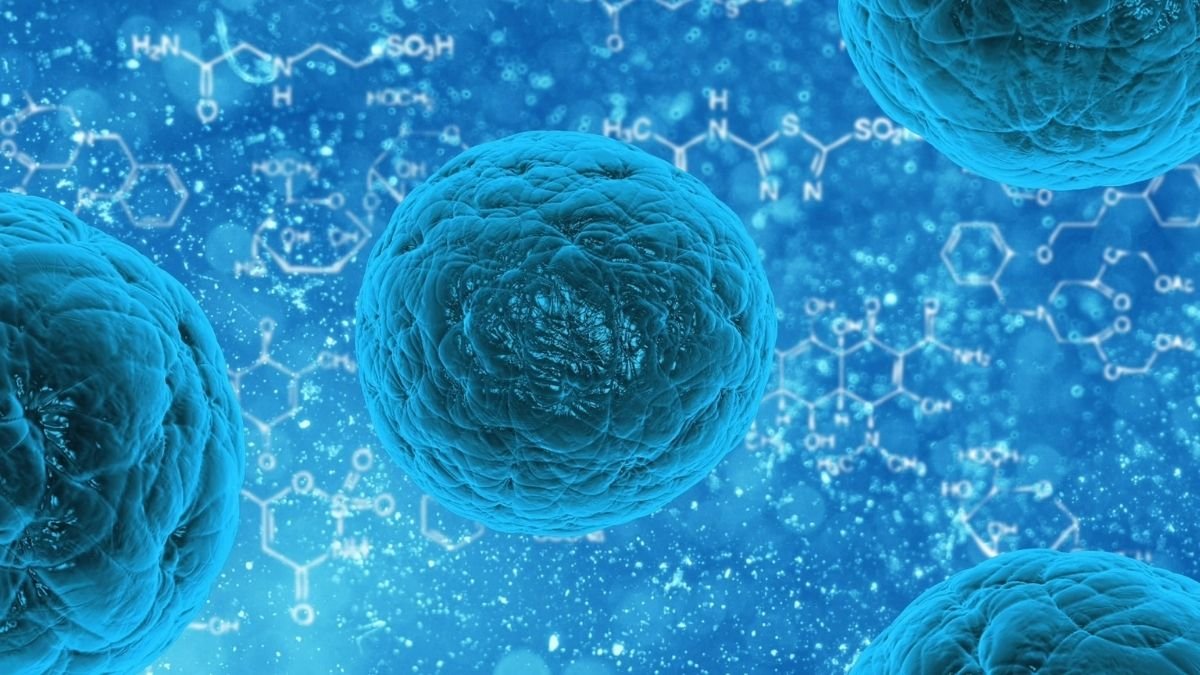