China to Allow Couples to Have Third Child

03 June 2021 Current Affairs:China has announced that it will now allow three children per married couple, just days after census data revealed that population growth has slowed to its slowest rate since the 1950s. Five years ago, in 2016, it relaxed the controversial one-child policy to two for the first time.

Highlights:
♦ China implemented its one-child policy in 1980, when the Communist Party feared that the country’s growing population, which was approaching one billion at the time, would impede economic progress.
♦ It was enforced in a variety of ways, including financially incentivizing families to have only one child, making contraception widely available, and imposing sanctions on those who violated the policy.
♦ Chinese authorities have long hailed the policy as a success, claiming that it helped the country avoid severe food and water shortages by preventing the birth of up to 40 crore people.
♦ However, the restriction of the only child is also a source of dissatisfaction
♦ Fears of a rapidly ageing population stifling economic growth compelled the ruling Communist Party to allow two children per married couple. 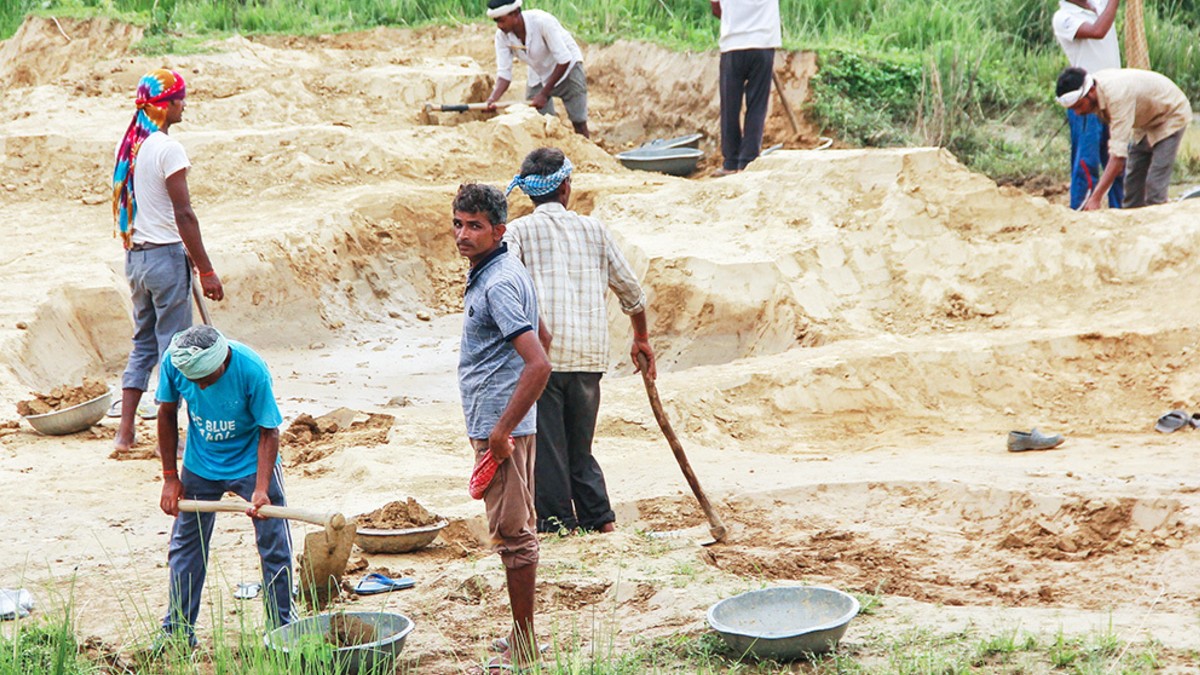 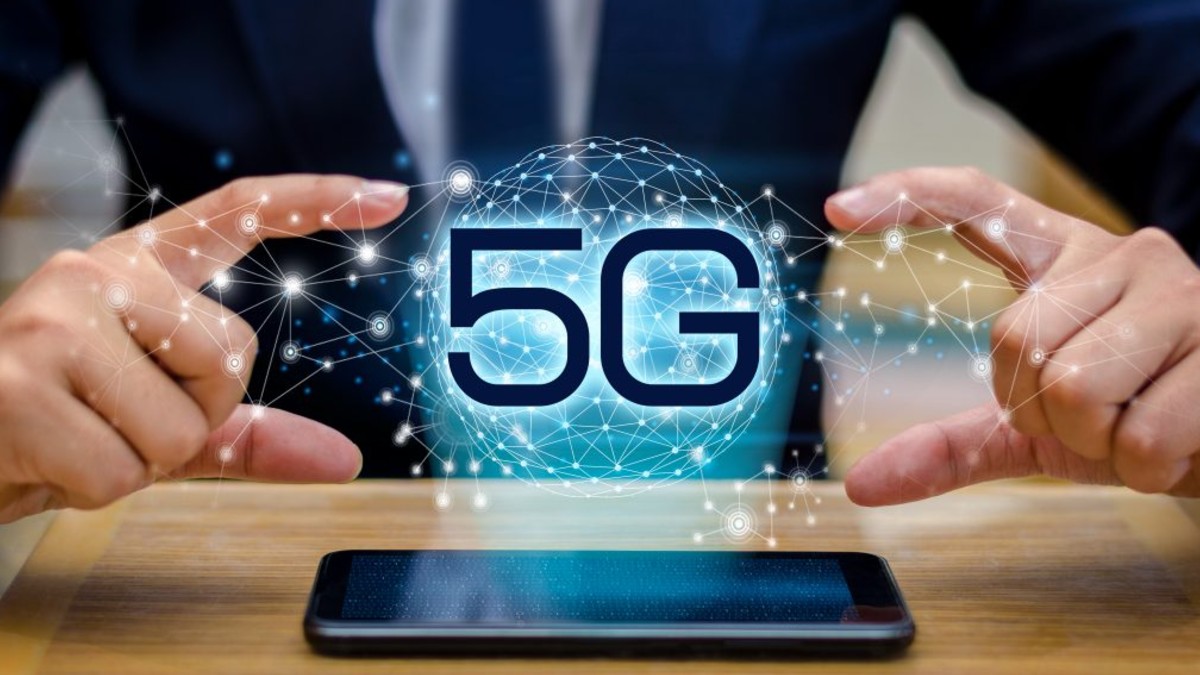