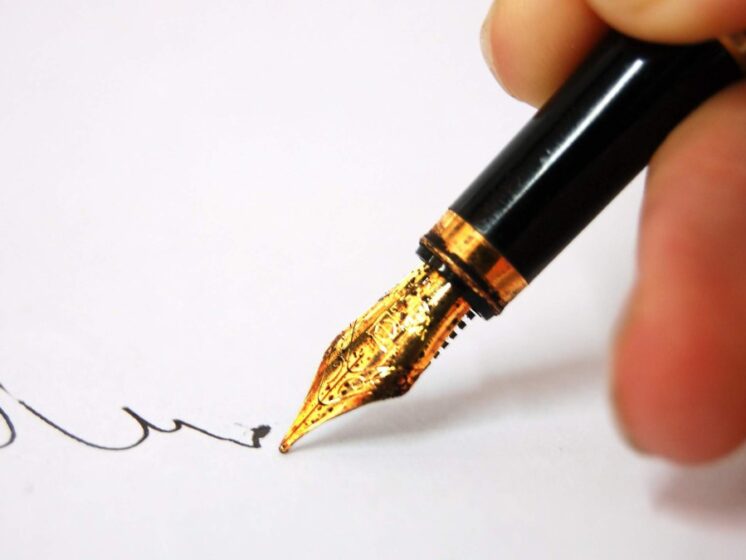 Highlights:
♦ This scheme has been extended from 1st April, 2021 to 31st March, 2026, with a total cost of Rs 9000 crore, of which the central share is Rs 5357 crore, including Rs 50 crore for Gram Nyayalayas scheme and its implementation.
♦ The proposal will help build 3,800 courts and 4,000 residential units (including new and under construction projects), 1,450 lawyers’ offices, 1,450 toilets, and 3,800 digital computer rooms for judicial personnel in district and lower courts.
♦ This will contribute to the improvement of the country’s judicial functioning and performance, and it will be a new step toward building better courts for a new India.
♦ This scheme has been in effect since 1993-1994.
♦ The importance of the scheme: some courts are still operating in rented venues, with insufficient space, and some are in a dilapidated state without basic facilities. For all judicial personnel, the lack of accommodation also adversely affects their work and performance.