09 September 2021 Current Affairs:Cairn Energy, headquartered in the United Kingdom, is working with the Indian government to speed up the “documentation and refund payment” of the $1.06 billion retrospective tax. In its half-yearly report, Cairn stated it plans to return $700 million to the shareholders through unique dividends and buybacks, out of the expected tax refund from the Indian government.

Highlights:
♦ The government recently amended the Income Tax Law to abolish the retrospective tax regulations introduced in 2012-13, according to which Cairn was taxed in 2014 due to the company’s restructuring in 2006-07.
♦ As part of the proceedings, the tax department subsequently frozen the company’s shares and sold them to recover the tax claims
♦ The modifications are to refund the taxes levied retrospectively if the affected taxpayers drop all pending litigation and forego any interest and damages claims.
♦ Tribunal verdict: An worldwide arbitration tribunal, scrutinising the tax dispute, last 12 months dominated in Cairn’s favour and awarded $1.2 billion in damages to the company. While the government has filed an appeal in opposition to the verdict, Cairn has filed court cases in numerous overseas jurisdictions to implement the tribunal’s award. 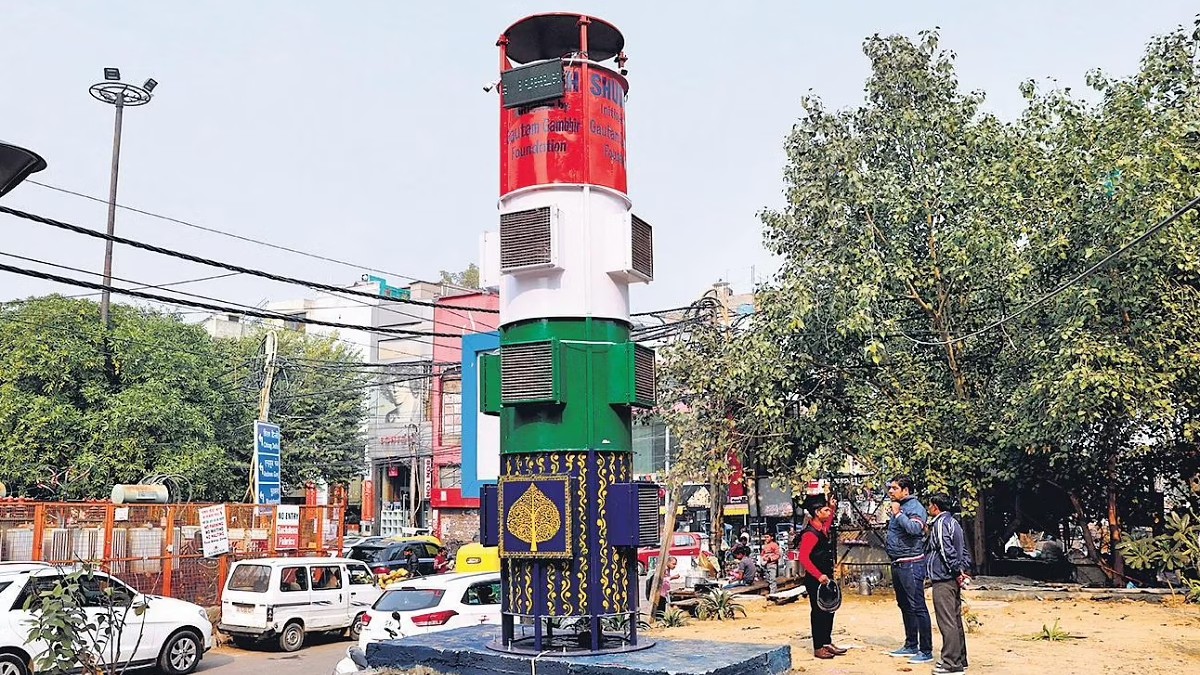 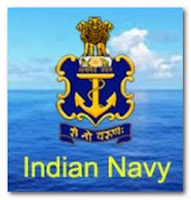