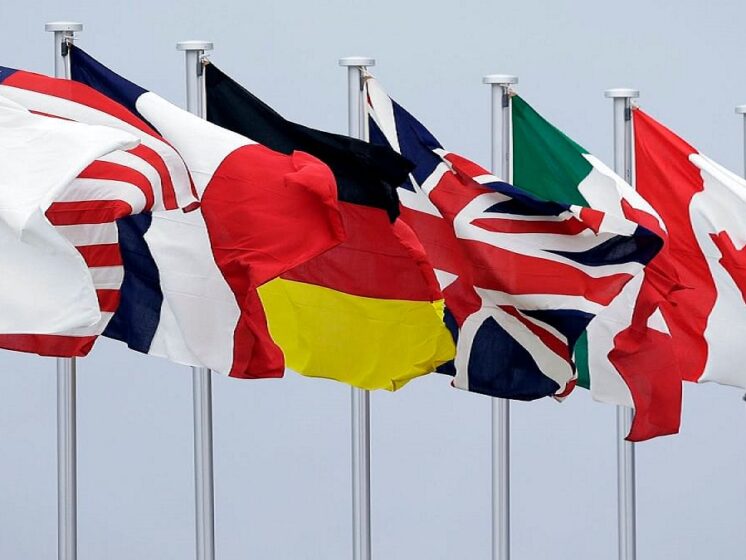 About B3W:
♦ Goal: To address the infrastructure investment gap in developing and low-income countries, which China is increasingly capturing through 2,600 BRI projects.
♦ This infrastructure plan is led by the United States.
♦ The B3W initiative will provide a transparent infrastructure partnership to assist developing countries in meeting their $40 trillion infrastructure needs by 2035.
♦ It requires hundreds of billions of dollars to be spent in cooperation with the private sector while complying with climate standards and labor practices.

About China’s BRI:
♦ It was established in 2013.
♦ It is a multibillion-dollar initiative that aims to connect Southeast Asia, Central Asia, the Gulf region, Africa, and Europe via land and sea routes.
♦ It entails development and investment initiatives that would span Asia, Europe, and beyond.
♦ Over 100 countries have signed bilateral agreements with China to collaborate on BRI projects such as railways, ports, highways, and other infrastructure.