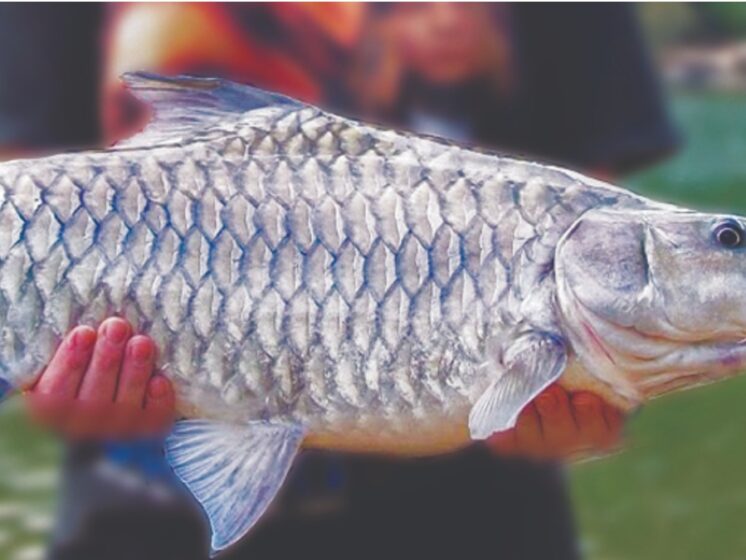 Highlights:
♦ The Mahseer belongs to the genus Tor, which has several subspecies found in India and other South Asian range countries.
♦ The Blue-finned Mahseer, also known as the Tor Khudree, is a subspecies of the Mahseer.
♦ Mostly found east of Pune in the Mota Mola river. This species can also be found in rivers throughout the Deccan Plateau.
♦ The species is migratory, migrating upstream during rainy seasons. It prefers clean, fast-flowing, oxygen-rich water.
♦ Threatened by habitat modification, overfishing, and competition from other fish species.