PM Modi announces the launch of digital degrees based on blockchain technology at IIT Kanpur.

At the 54th Convocation Ceremony of IIT Kanpur, Prime Minister Narendra Modi launched blockchain-based digital degrees as part of the National Blockchain Project.
The completed section of the Kanpur Metro Rail Project and the Bina-Panki Multiproduct Pipeline Project were also inaugurated by the Prime Minister later.
These digital degrees are unforgeable and can be verified globally.
IIT Kanpur developed the blockchain technology that it uses to award digital degrees in-house.
It is being hailed as a game-changing technology in the field of education. In the financial sector, the technology is already in use.
The institute developed the technology as part of the National Blockchain Project. 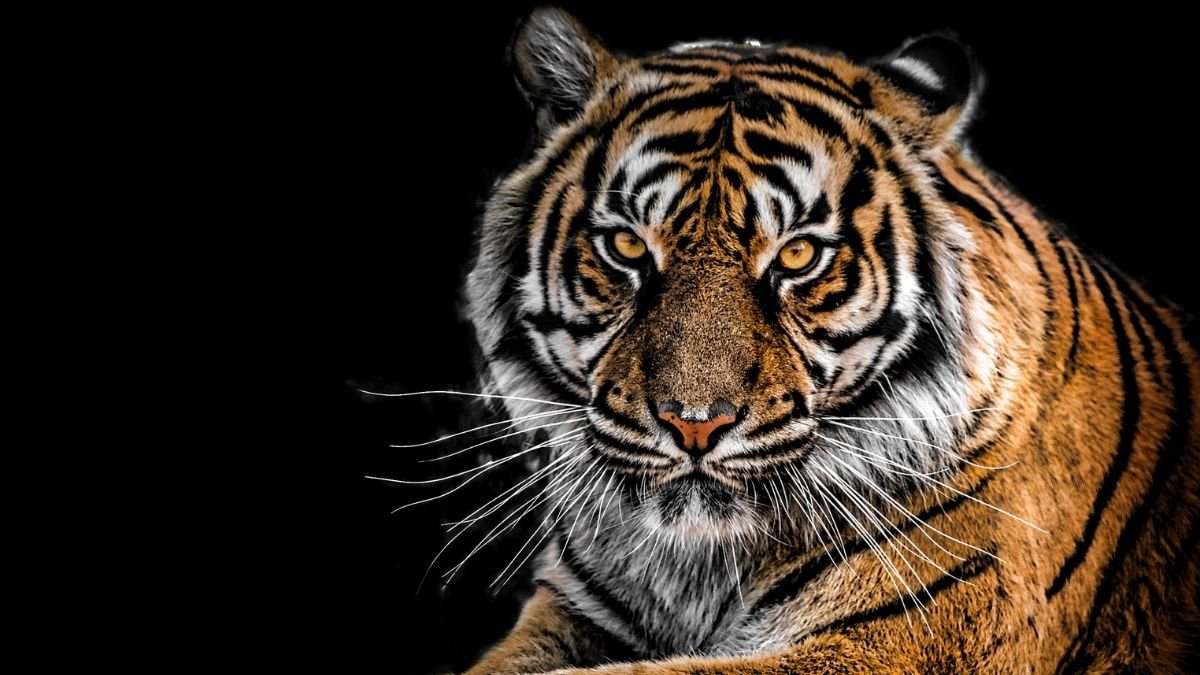