29 May 2021 Current Affairs:According to a census conducted by the Odisha State Forest Department, the blackbuck population in Odisha has more than doubled in the last six years.

Highlights:
♦ The Blackbuck (Antilope cervicapra), also known as the Indian Antelope, is a type of antelope native to India and Nepal.
♦ It is widespread in Rajasthan, Gujarat, Madhya Pradesh, Tamil Nadu, Odisha, and other parts of peninsular India.
♦ It is regarded as the epitome of grassland.
♦ It is thought to be the world’s fastest animal, next to cheetah.
♦ It has been designated as the state animal of Punjab, Haryana, and Andhra Pradesh.
♦ Its skin and horns are regarded as sacred objects in Hinduism, making it a symbol of purity. It represents good fortune in Buddhism. 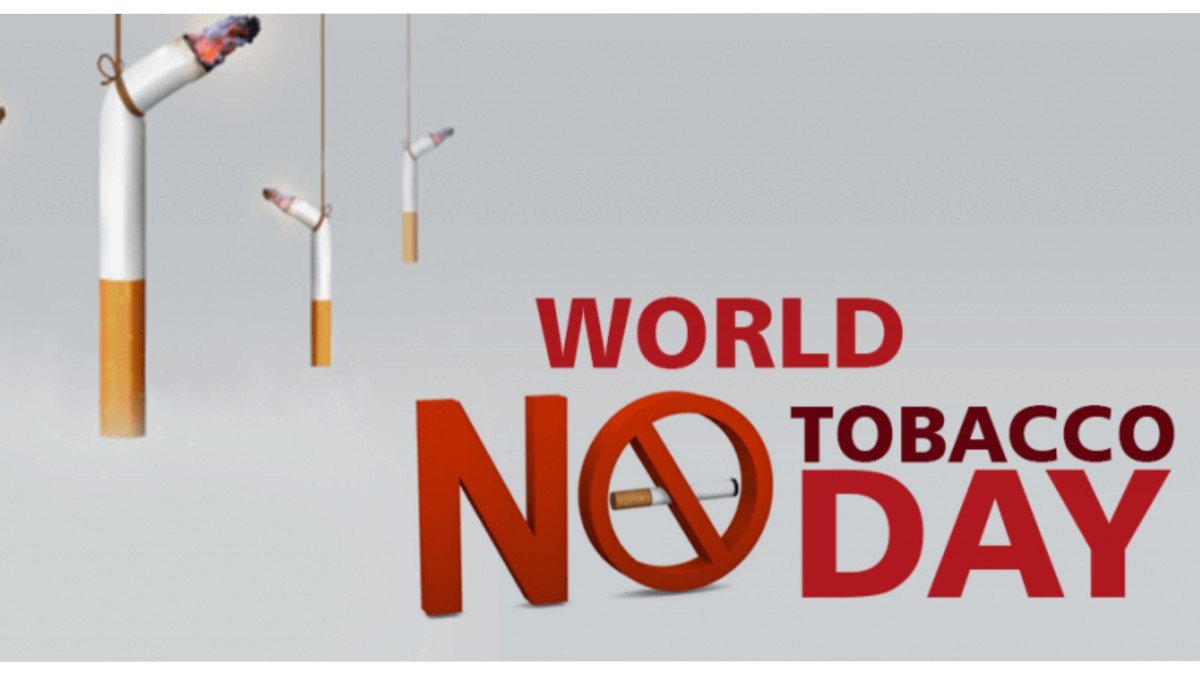 World No Tobacco Day is on 31st May 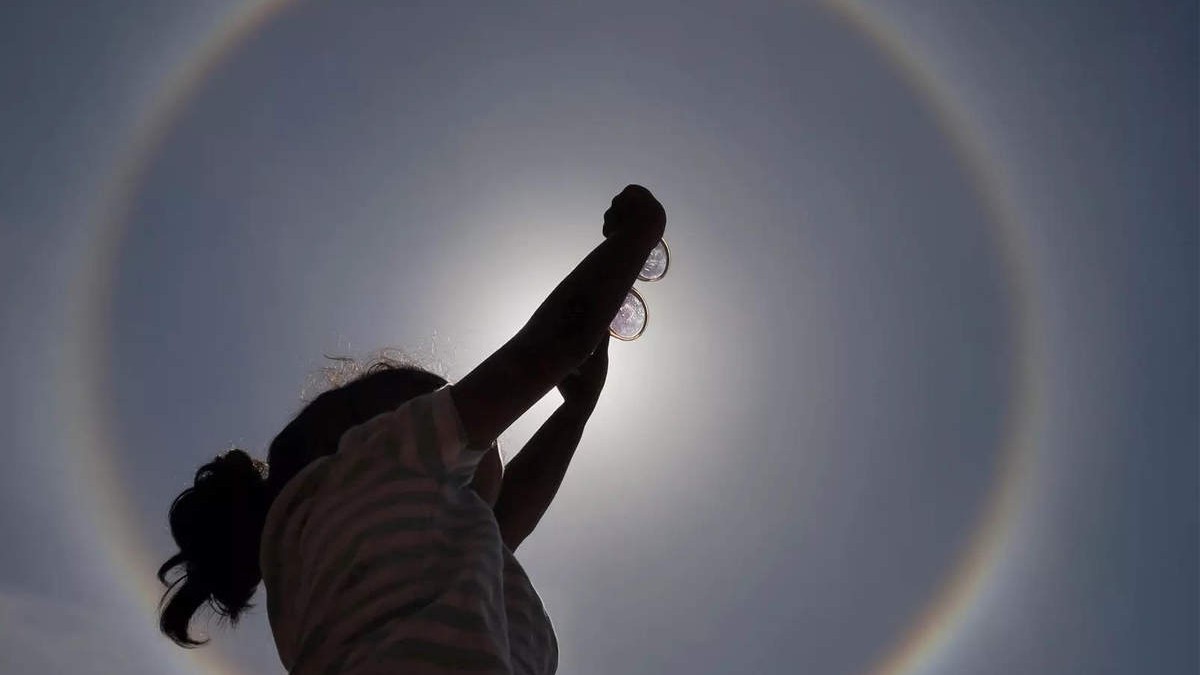