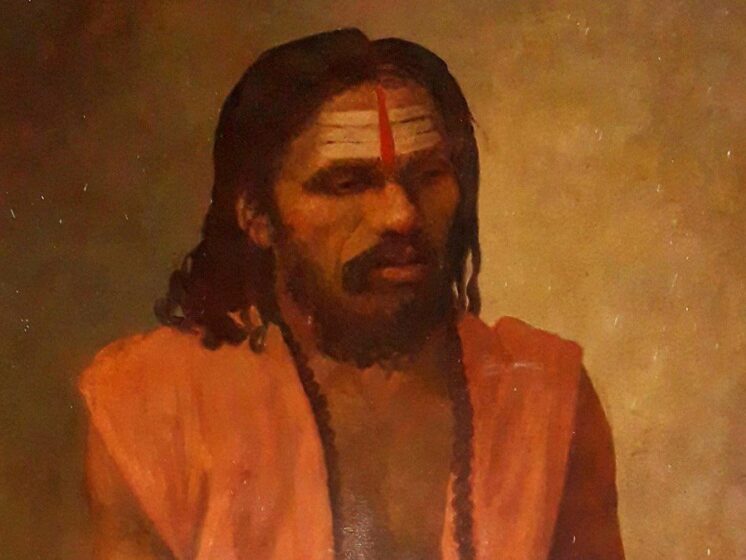 Sarala Das is one of the great scholars of Odiya literature. 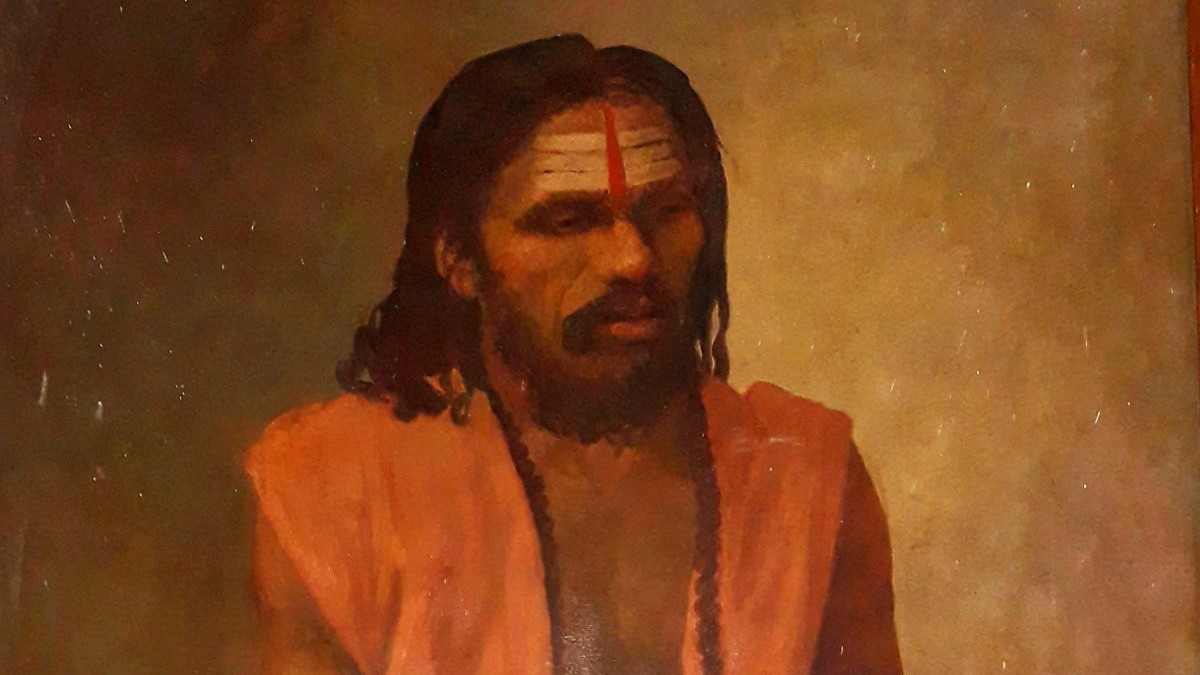 07 April 2021 Current Affairs:The Vice President addressed the 600th anniversary of the birth of Odia Adikabi Sarala Das in Cuttack. Sarala Das is one of the great scholars of Odiya literature.
Sarala Das:
He was the first scholar to write a work in Odia in the 15th century AD. The most famous are the three Odia books, Mahabharata, Vilanka Ramayana and Chandi Purana. He also wrote the book “Laxmi Narayana Vachanika”. He began to write his “Mahabharata” during the reign of Kapileswar, also known as Kapilendra, King of Odisha Gajapati (1435-67 AD).
Odia language:
Odia is the oldest ethnic group in the eastern Indo-Aryan tribe, originating from Ardhamagadhi Prakrit. Odia is one of the six languages that achieved classical status in India. A language is officially “prescribed” in the Indian Constitution. It is the main official language of the Indian state of Orissa.