Bird Of The Year Award

Highlights:
♦  he Pekapeka-tou-roa, a New Zealand native bat species, took up the annual bird of the year award in 2021.
♦ Despite not being a bird, the species was declared the winner of the competition.
♦ Long-tailed bat is another name for Pekapeka-tou-roa. It is one of two land animals found in New Zealand.
♦ Forest and Bird named this bat to their Bird of the Year list because both bats and native birds are endangered by the same issues such as habitat loss, predators, and climate change.
♦ The ‘Forest and Bird group’ launched the Bird of the Year competition to increase awareness of New Zealand’s natural animals, their habitats, and the problems they face.

New Zealand’s long-tailed bat
♦ The long-tailed bat of New Zealand is one of just two endemic or native species still living in the country.
♦ They can be found on the mainland as well as on several of the country’s offshore islands. ♦ This type of bat is modest in size and has a long tail.
♦ In Australia, the long-tailed bat is related to five other wattled or lobe-lipped bats 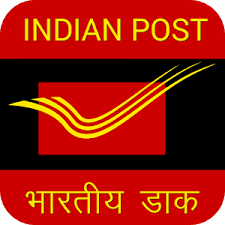 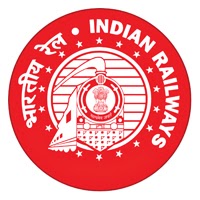