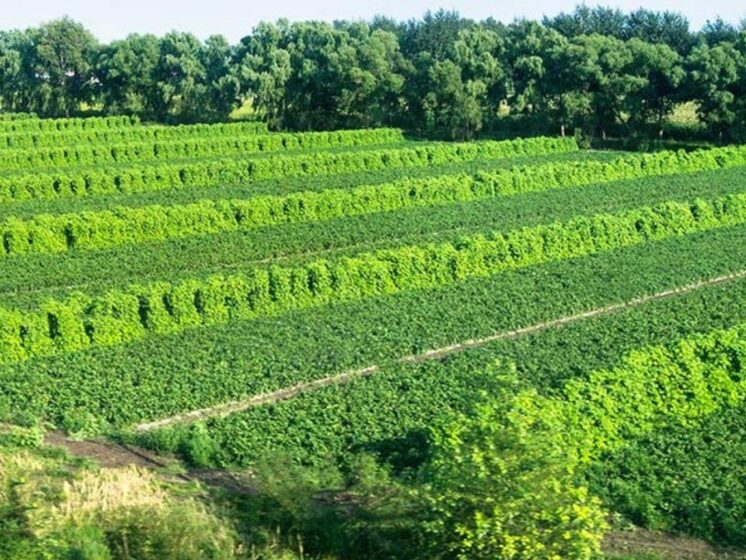 According to the International Union for Conservation of Nature, 29 of the 41 endangered medicinal plants found in Odisha were found in the biosphere reserve. 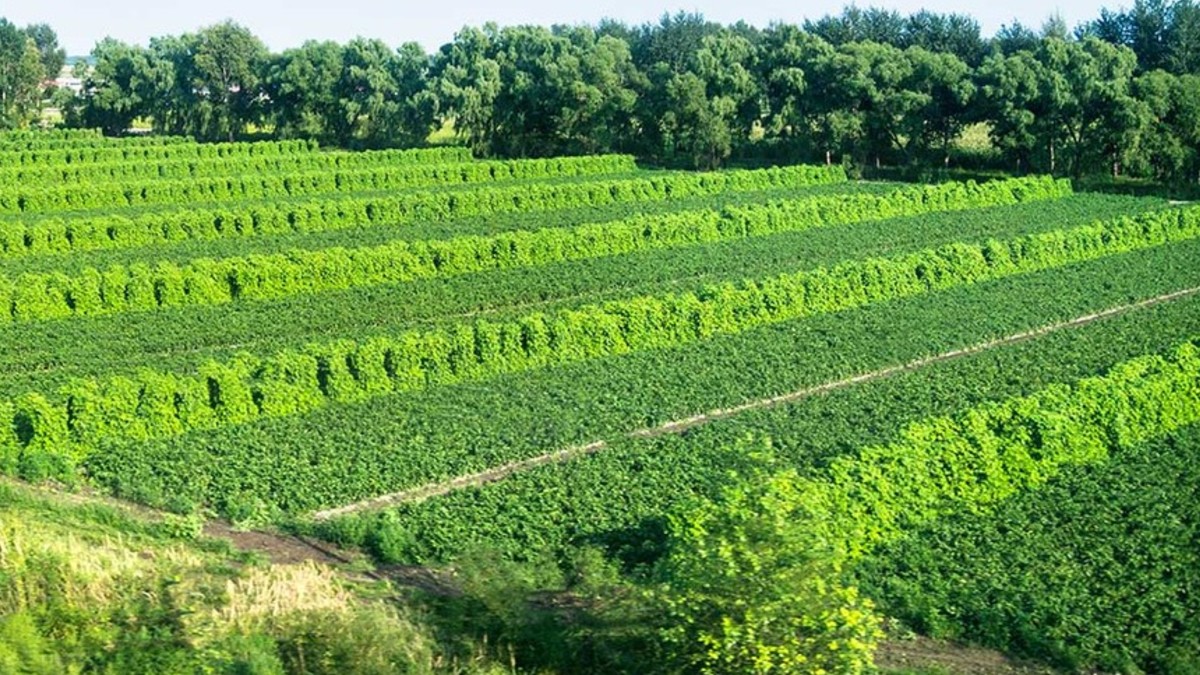 31 March 2021 Current Affairs:The Odisha government has proposed the establishment of a second biosphere reserve in Mahendragri in the southern part of the state, which is a hilly ecosystem with rich biodiversity.
Highlights:
♦ The Similipal Biosphere Reserve, covering an area of 5,569 square kilometers, was the first such reserve in Odisha and was notified on May 20, 1996.
♦ The proposed Mahendragiri Biosphere Reserve covers an area of approximately 470,955 hectares, distributed in the Gajapati and Ganjam areas of the Eastern Ghats.
♦ The hilly ecosystem is the transition zone between the flora and fauna of southern India and the Himalayas, making the area an ecological estuary for genetic diversity.
♦ This is based on the feasibility report prepared by the Biosphere Reserve Committee for the proposed project.
♦ Mahendragiri is inhabited by the Soura, a particularly vulnerable tribal group and the Kandha tribe.
♦ According to the report of the proposed ahendragiri biosphere reserve, the vegetation of these hills is diverse. The rich flora of Mahendragiri represents 40% of the reported flora in Odisha, with approximately 1,358 species of plants.
♦ According to the International Union for Conservation of Nature, 29 of the 41 endangered medicinal plants found in Odisha were found in the biosphere reserve.