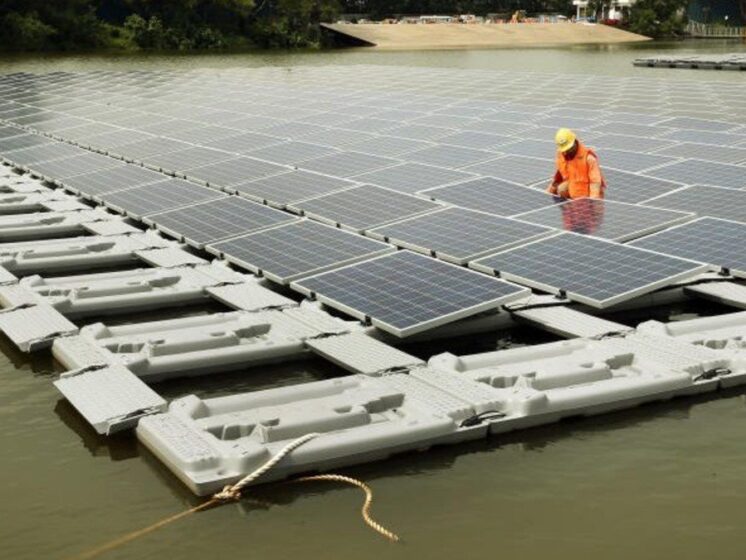 The power plant is designed in such a way that it can withstand strong waves and floods while continuing to generate electricity.