Highlights:
♦ The advantages of the central health insurance scheme would be available to CAPFs in stages.
♦ By the end of December, the scheme would be available all over India. It will help 35 lakh members of the CAPF and their families.
♦ The scheme began with the turning over of a health card to the National Security Guard (NSG)
♦ The scheme was introduced in accordance with the Modi government’s aim to provide healthcare to CAPF soldiers so that they may focus on their duty.
♦ Union Home Minister Amit Shah originally announced the Ayushman CAPF healthcare scheme on January 23, 2021.
♦ CAPF personnel and their families would be able to access cashless in-patient and out-patient healthcare services in Ayushman Bharat PM-JAY hospitals under this scheme. 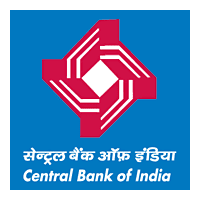 Bird Of The Year Award 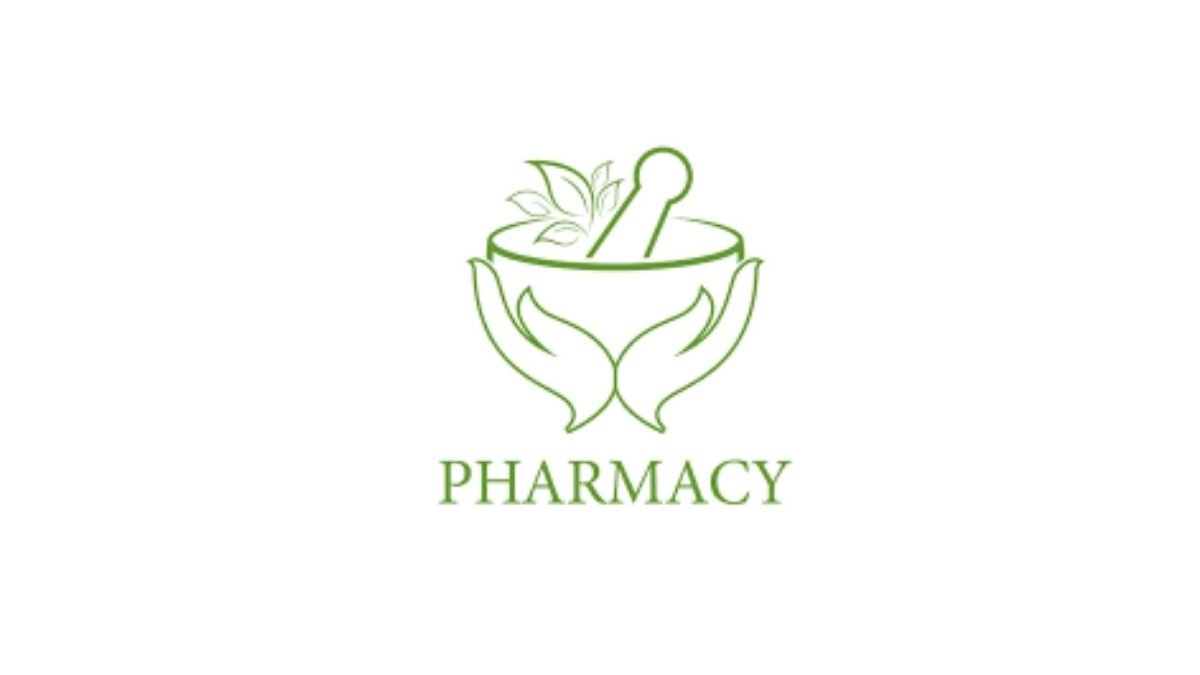