05 October 2021 Current Affairs:August 2021 was recorded as the 6th hottest month on the Earth by the NOAA’s report.

Highlights:
♦ August 2021 was recorded as the 6th warmest month in 142 years.
♦ The scientists found that the ordinary global land & ocean surface temperature was 1.62 degrees F, more than the average of 20th-century.
♦ North America saw its top-10 warmest August, Asia had the 2nd warmest August, and Africa had the 3rd hottest August.
♦ Since 2009, 9 out of 10 hottest Augusts on Earth have occurred, and 2021 was also the 2nd hottest summer on record in Northern Hemisphere.
♦ June-August was the 4th warmest on record for Earth while Southern Hemisphere was going through winter.
♦ Global temperatures were recorded as 1.62 degrees F above the 20th Century. 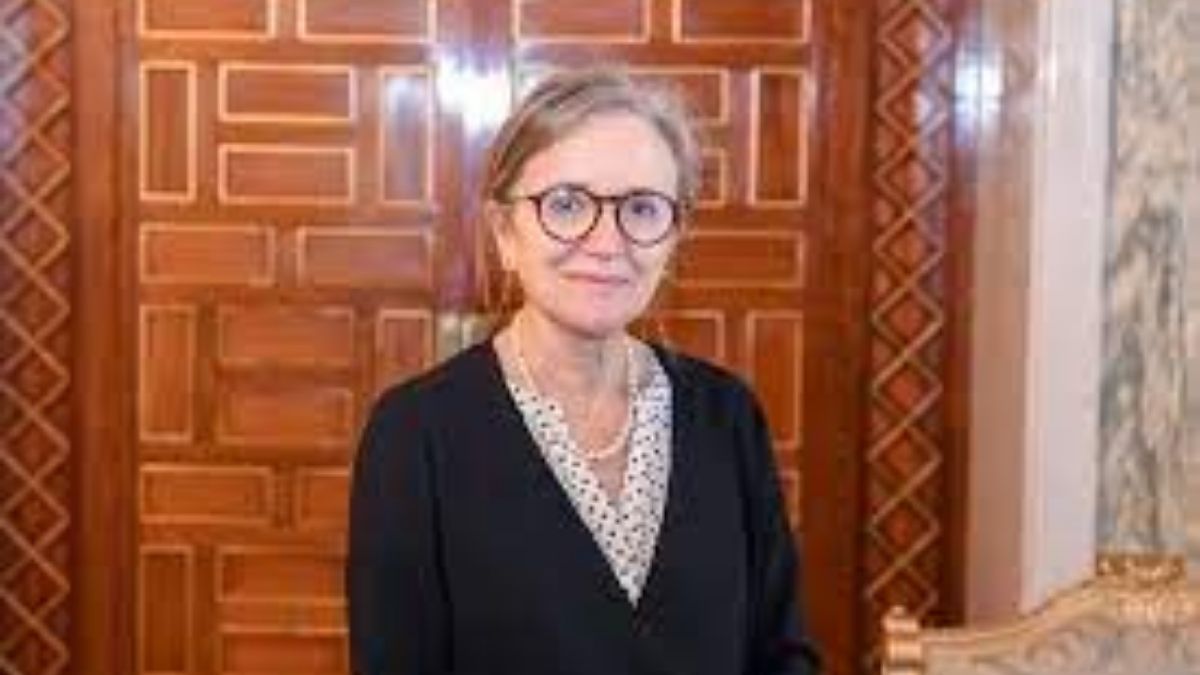 Najla As The First Woman PM Of Tunisia 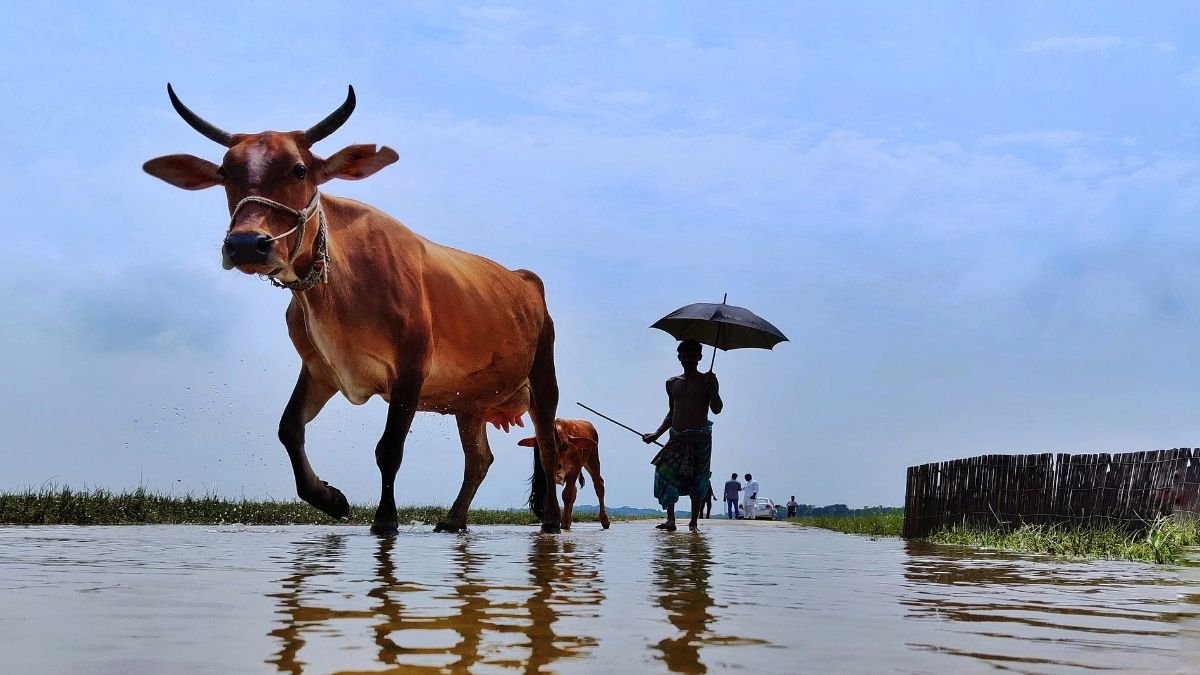