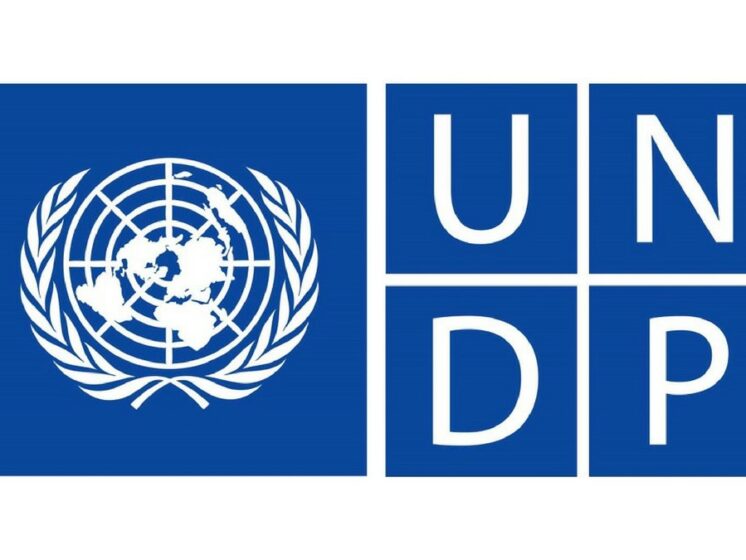 Highlights:
♦ The United Nations Development Programme (UNDP) lauded India’s Aspirational Districts Programme (ADP) in the report, saying it should serve as a model for several other countries where regional disparities in development status persist for a variety of reasons.
♦ According to the report, previously neglected districts, including those in remote locations and those affected by Left Wing Extremism, have experienced “more growth and development in the last three years than ever before” as a result of concerted efforts under the ADP.