Highlights
♦ The Apple Festival, which was held for the first time in Srinagar, Jammu, and Kashmir, was virtually opened by Union Agriculture Minister Narendra Singh Tomar and Lt Governor Manoj Sinha.
♦ It will give apple growers and other stakeholders a greater platform.
♦ With an annual production of more than 2 million metric tonnes, apple production in Jammu and Kashmir accounts for 87 percent of national production and supports the livelihoods of roughly 30 percent of the people.
♦ Cheques and Certificates related to various other schemes were given to the farmers during the program.
♦ Local Public Representatives, apple growers, farmers, entrepreneurs, agricultural scientists, and other dignitaries were present on the occasions. 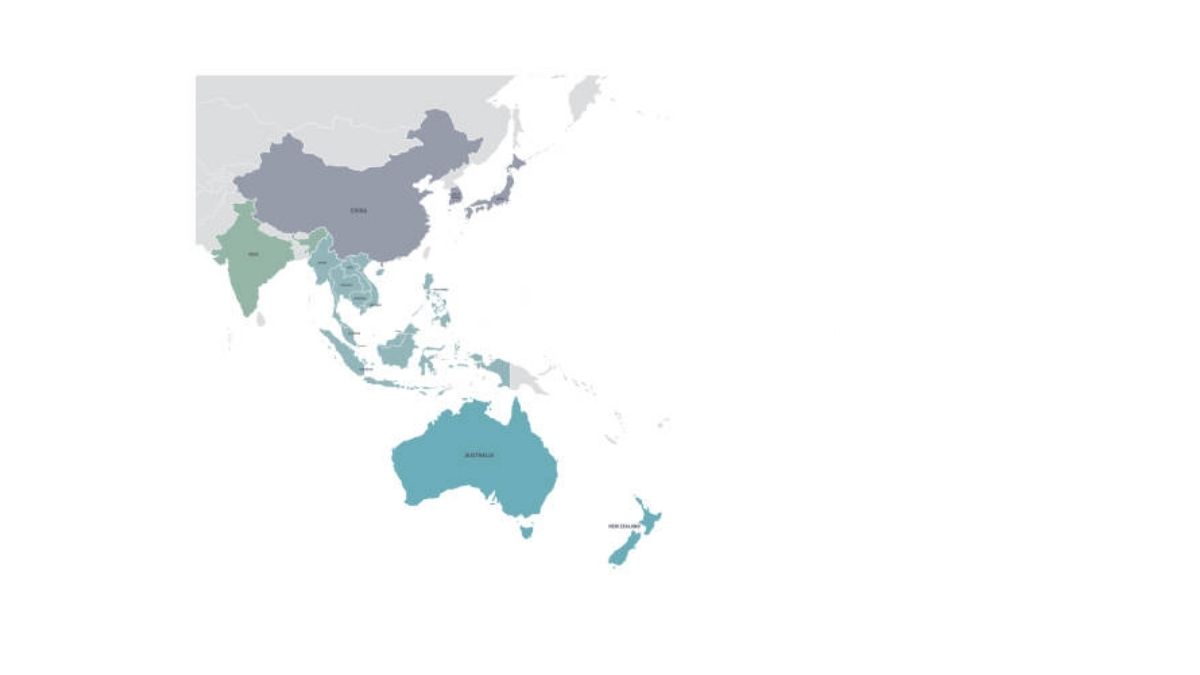 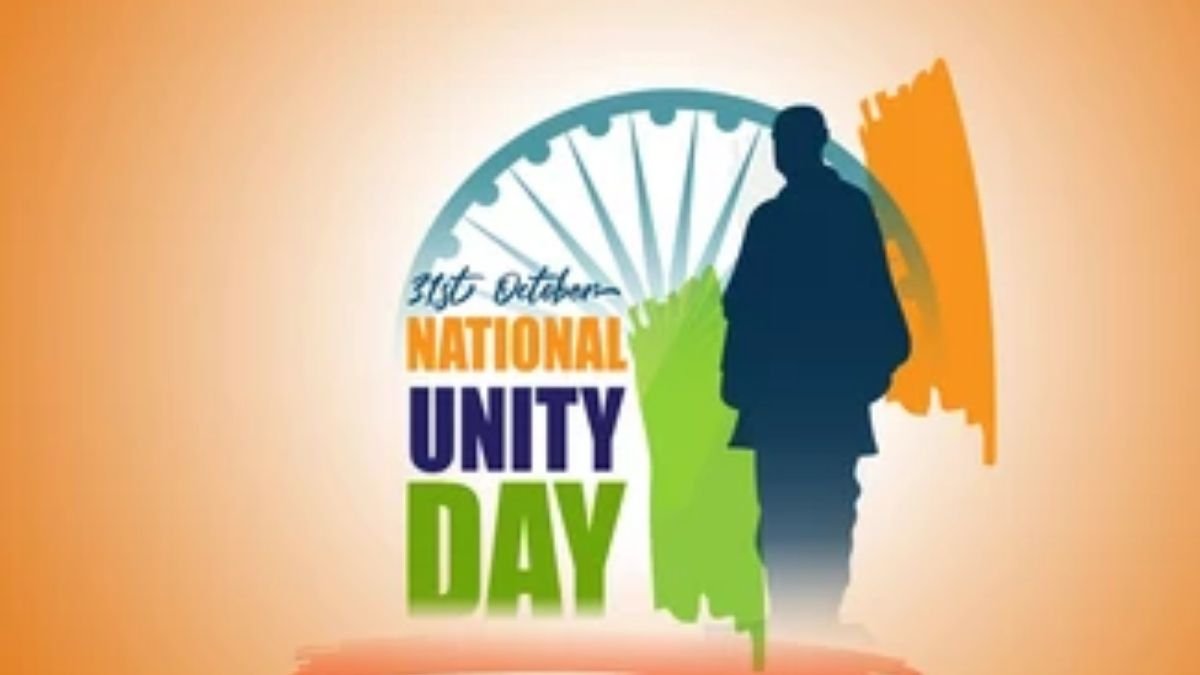