Highlights:
♦ The campaign will take place in Delhi from November 11 to December 11, 2021.
♦ The goal of this effort is to reduce open burning and air pollution in Delhi.
♦ It was launched as Delhi’s Air Quality Index (AQI) became ‘hazardous’ following Diwali.
♦ In another action, the Delhi government recently ordered the closure of 92 building sites for breaking dust regulations.
♦ It aims to reduce the number of cases of open burning and pollution in Delhi.

Implementation firm
♦ The DDA, DPCC, Revenue Department, Cantonment Board, Development Department, DSIIDC, I&FC Department, North DMC, East DMC, and South DMC are all participating in this campaign.
♦ These organizations will form teams to carry out the campaign.
♦ It will enlist the support of 550 teams to locate and eradicate any incidents of open burning.
304 of the 550 teams will patrol during the day, while 246 will patrol at night.
♦ Each department is also permitted to develop its own anti-dust cells.

Green Delhi App
♦ People in Delhi will be able to use the Green Delhi App to report unattended occurrences of open burning so that quick action can be taken.

Graded Response Action Plan (GRAP)
♦ GRAP will aid in the identification of pollution sources. This plan will boost all forms of public transportation. Open burning will be prohibited in Delhi under the plan. 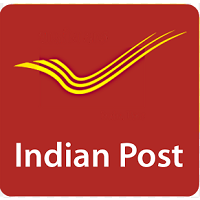 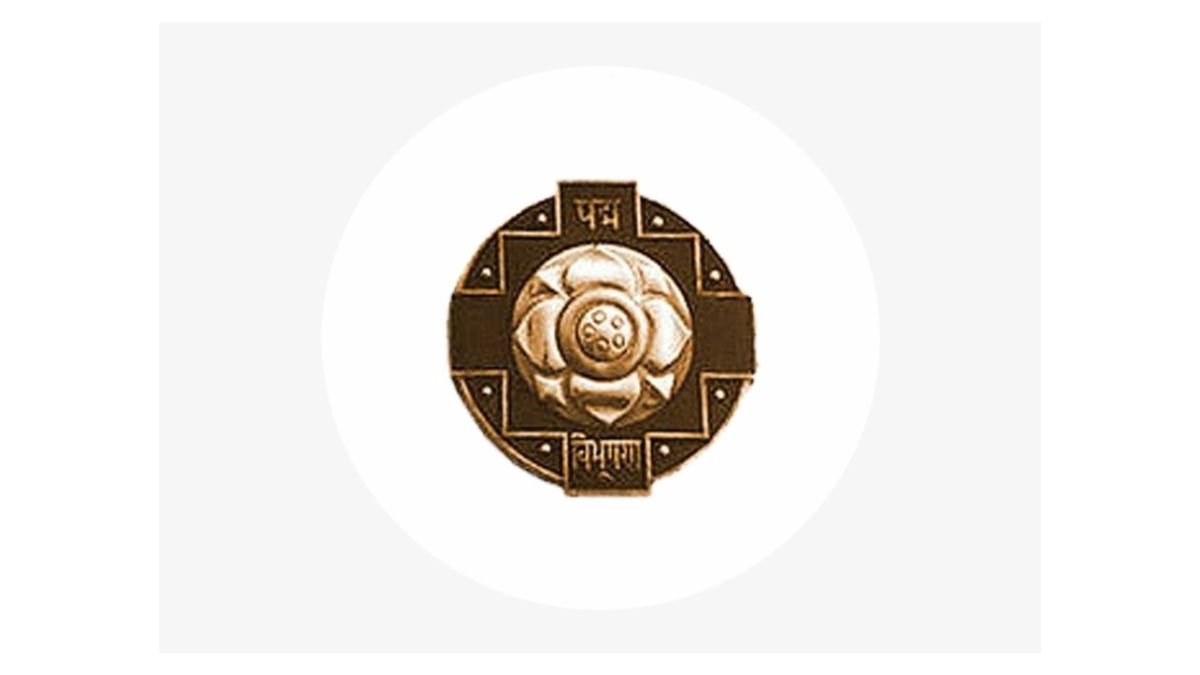