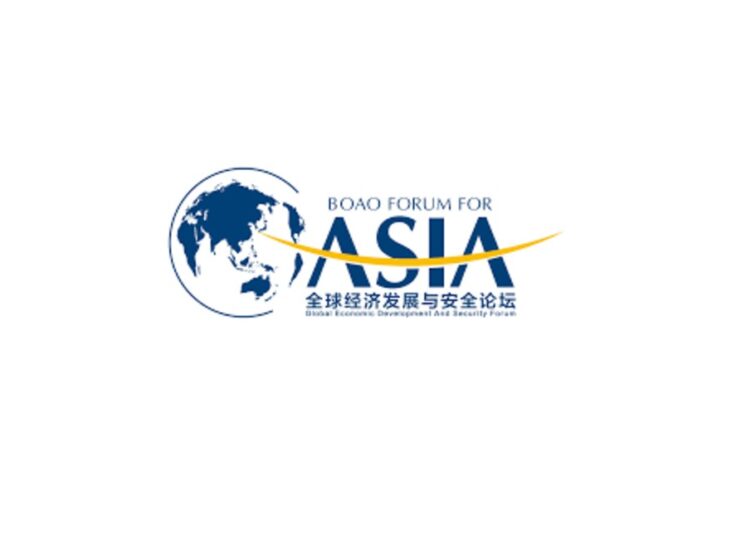 Highlights:
♦ The forum witnessed more than 2500 participants from more than 60 countries. The theme for the year is A Changing World: Join Hands to Strengthen Global Governance and Promote Belt and Road Cooperation.
♦ The main agenda is to strengthen mutual understanding in the post-pandemic era and create more incentives for overall socioeconomic growth and effective global governance.
♦ An annual report on the Asian economy was released at that time, which emphasized the importance of the Asian economy that continues to develop despite the epidemic.
♦ The Boao Forum for Asia (BFA) is an international non-profit organization that was co-sponsored by 26 member states in 2001. Now the number of members has increased to 29. India is also a member of the BFA.
♦ The establishment of the Boao Forum for Asia is modelled on the lines of the World Economic Forum which bases its annual meeting in Davos-Klosters, Switzerland.