Highlights:
♦ Amit Rastogi worked as Director of Electrical Engineering at Integrated Headquarters in the Ministry of Defence for five years.
♦ He served as Additional General Manager Tech Services for two years at Naval Dockyard.
♦ He holds a Bachelor’s degree in Electrical Engineering from JNU and M.Sc. in Defence & strategic studies from Madras University, and a Master’s degree in Electronics & Telecommunication from Poona University.

National Research Development Corporation (NRDC)
♦ NRDC is a non-departmental government body; the British Government established to transfer technology from the public sector to the private sector.
♦ This body was founded in 1948 by Attlee’s Labour government to meet the anticipated need to exploit several products that Defence Research Establishment had developed during World War II.
♦ The Board of Trade set it up by the Development of Inventions Act 1948, and Lord Giffard was made the first managing director.
♦ In 1981, NRDC was combined with the National Enterprise Board (NEB) to form the British Technology Group (BTG). 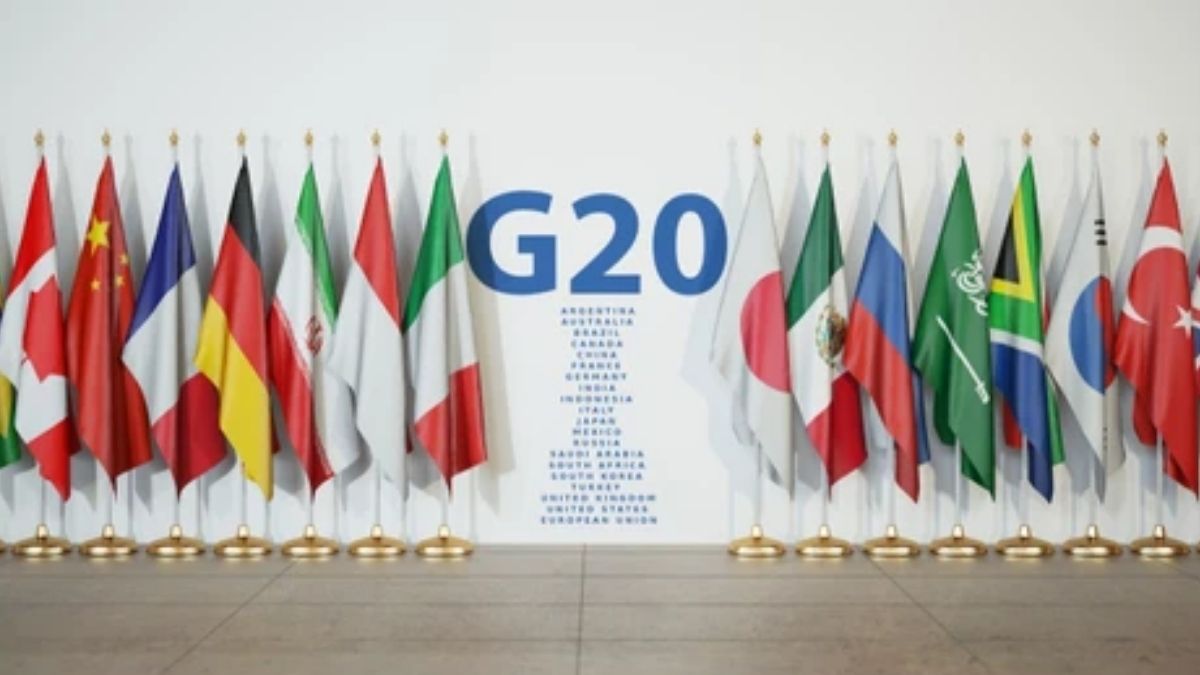 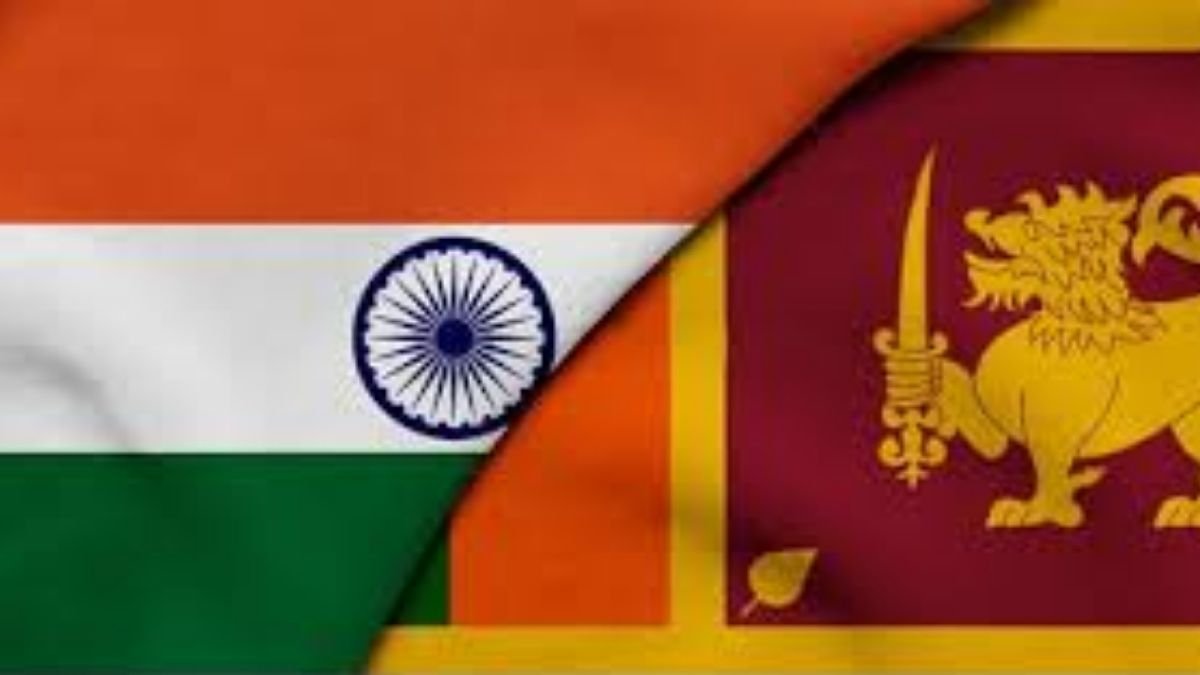