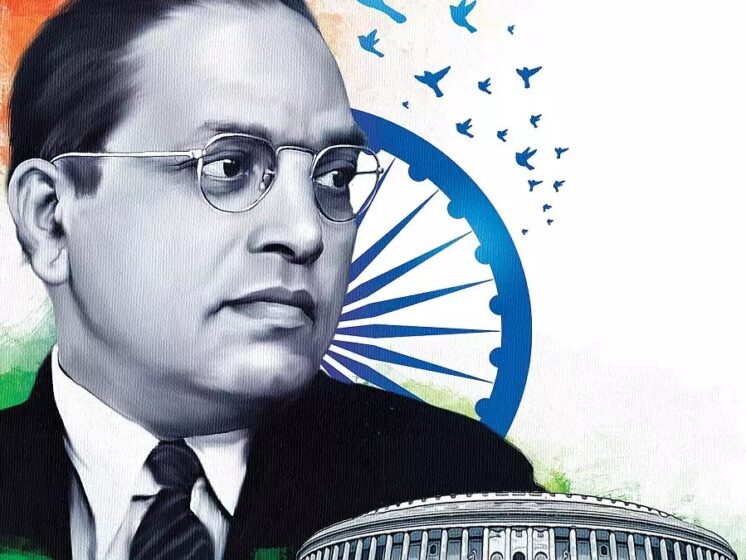 Highlights:
Ambedkar Jayanti (also known as Bhim Jayanti) is an annual festival, held on April 14, to commemorate the birth of Dr. Babasaheb Bhim Rao Ambedkar, born on April 14, 1891. Since 2015, this day has been regarded as a national legal public holiday in India. In 2021, we are commemorating the 130th anniversary of the birth of Babasaheb. After independence, he was the country’s first Minister of Law and Justice. In 1990, the deceased was awarded Dr. Bhim the highest civilian honor in the country, Bharat Ratna.