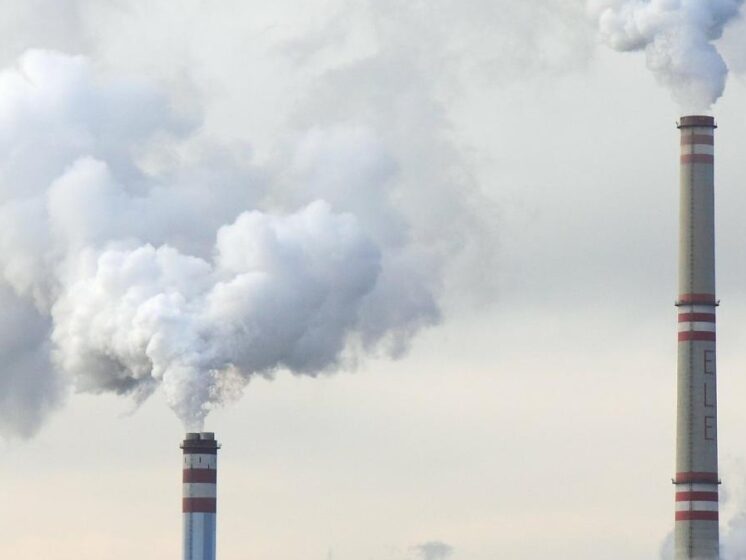 Highlights:
♦ Scientists tracked the concentration, size and evolution of aerosol particles smaller than 3 nanometers in a city in India, and found that sub-3 nanometer aerosol particles are often formed in the atmosphere.
♦ This is critical because a significant proportion of these newly formed particles can reach the sizes of cloud condensation nuclei, where they have climatic consequences.
♦ Aerosol nucleation refers to the formation of small molecular clusters of less than 3nm in size, and atmospheric new particle formation (NPF) refers to the subsequent growth of these newly formed clusters to larger sizes.
♦ Because NPF occurs everywhere in the terrestrial troposphere, it is a significant source of aerosol numbers in the atmosphere.
♦ This field is largely unexplored in India, despite extensive research being conducted worldwide.