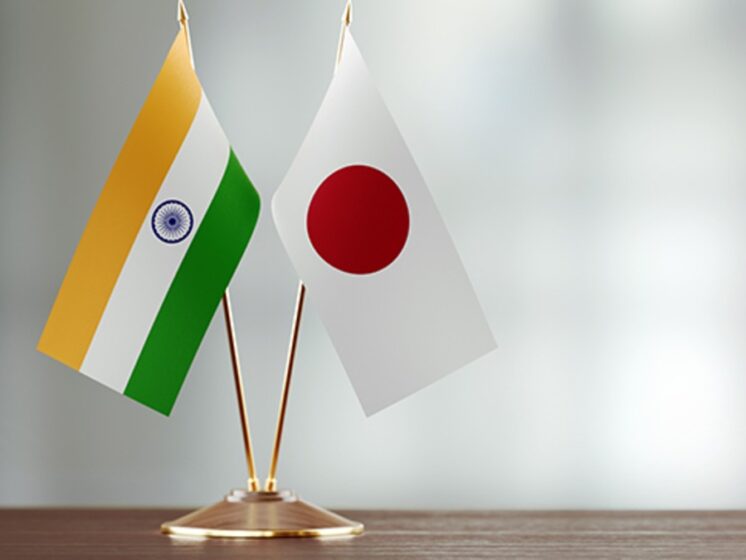 Highlights:
♦ Shyamala is a Japanese instructor at the septuagenarian institution as well as the Ohara School of Ikebana in Bengaluru’s RT Nagar. Since its establishment 38 years ago, she has tutored hundreds of students. Ikebana is a Japanese flower arrangement technique.
♦ Shyamala and her husband Ganesh established a Japanese language school in Bengaluru in 1983.
Order of Rising Sun:
♦ The Emperor of Japan bestows the prize, which was founded in 1875.
♦ The award is given to those who have made outstanding contributions to the promotion of Japanese culture, international affairs, professional advances, and environmental protection.
♦ It was also provided for outstanding military service prior to World War II.
♦ It is the Japanese government’s third most prestigious honour.
♦ In 1981, the tradition of awarding the award to non-Japanese recipients began.
♦ Since 2003, the award has been given to women.
♦ The award can also be given to anyone who has passed away.